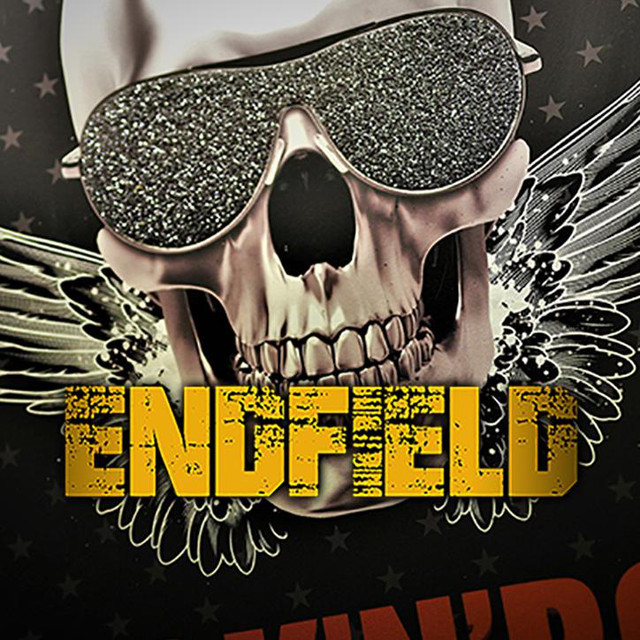 When the third single of the band Endfield appeared on February 1, 2019, this was the next logical step of a story that knows only one direction: forward. "The Game" is the name of the song, in which the German-English band shows its harder side. "The Game" is pure rock music, made by musicians who still have art and experience. The video for the single shows a laser show of the Lobo GmbH, that optically implements what the band musically thought. "The Game" is the third single from the album "Right To The Top", which was released on March 10, 2017. The Album release was preceded by the single "Not Alone" on October 21, 2016, which appeared worldwide on Believe Digital. The video achieved well over 100.000 clicks on YouTube. This was certainly helped by a performance of the band on "World of Miracles TV" where they presented a cross-section of the album in the program "Go get'em". Endfield was present on Playlists in Germany, Switzerland, Austria, USA, Sweden, France, UK and Spain, and there are worldwide album reviews on the internet. With the single "Girl in Flames", which was released on September 28, 2018, the band achieved Chart placements in Germany and in Denmark. The Band reached

over 100.000 Streams and over 7000 followers on Spotify. At the peak of the single promotion, the band reached over 10.000 monthly listeners on Spotify. ﻿ 4 more details go to: www.endfield.de