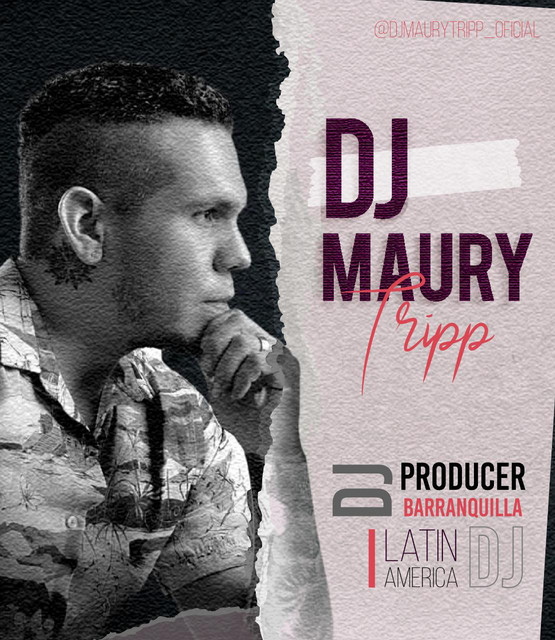 Dj Producer Maury Tripp was born in Barranquilla Colombia 1985 He began his musical history at the age of 15 where he began to undertake his vocations for music, he began his percussion studies and in his transcendence he began to house music influenced by a pioneering generation of electronic music . Since 2000 he was highly influenced by artists such as: Chemical Brothers, Italo boys, Danny Tengalia among others. Of which he takes what is necessary to begin to enter his house style that characterized him. In 2009 he began to debut at raves and parties and clubs in various cities in the country where he has also shared the stage with artists of international stature such as: Mariano Santos (Argentina), Julian Sanza (Argentina), Fabian Argomedo (Chile). He is currently based in Barranquilla where with the new trend of the electronic scene such as Depp Tech, Tech house, which makes each of his presentations very particular, In the same way, for 4 years his path as a producer of Tech House, Deep House, has achieved a place in several labels such as: Cubek records (Col), Survivor records (Esp), R3life & music label (Arg).