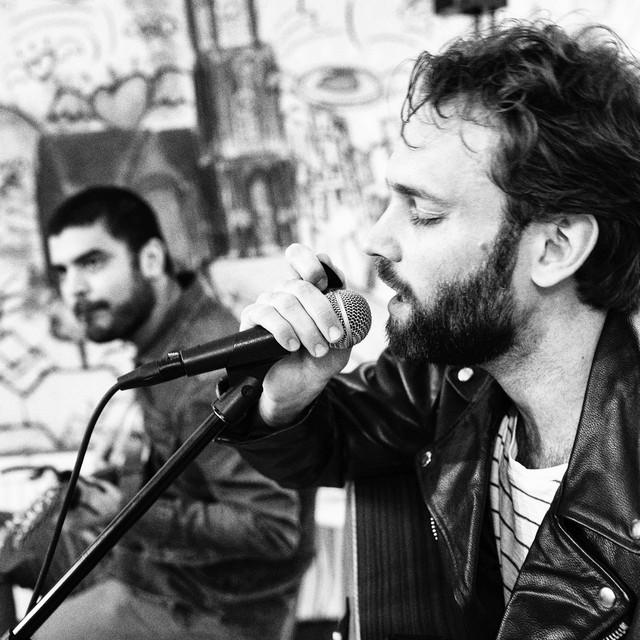 Moon Vessel is a rock band founded by Rafael Graterol (Venezuela) and Reinier van den Bos (Netherlands). They met randomly in a bar both ordering the same IPA beers and commenting on the music that was playing in the background. The stubborn founders independently created their debut album, from writing to recording and producing. Without having access to a professional studio, Rafa built his own in his attic, where the two spent countless days and (mostly) nights shaping new ideas and perfecting their unique sound. Their debut album The War Is Ending (2019) is a schizophrenic exploration trying to find the right balance between self-hatred and vanity, and an emotional retrospective on relationships, life choices and modern day humanity. The music of Moon Vessel is in its very essence, rock, but at the same time very eclectic and melodic, with a broad instrumentation and a wide sound palette. A strong rhythm foundation is present in most songs, combined with melancholic atmospheres and moody textures, as well as frantic guitars from time to time. Main influences are Radiohead, Interpol and The National. The War Is Ending is planned to be released later this year (2019).