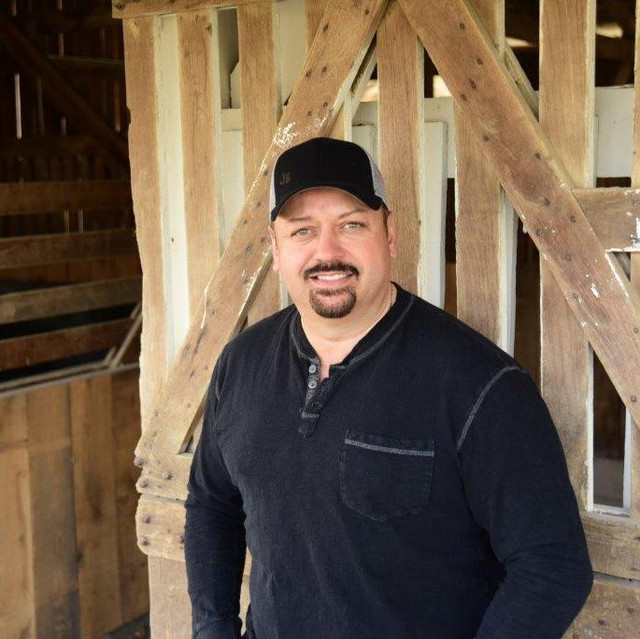 Joe Schmidt's recorded his new single “Audience of One” for the well-known A01 Foundation, founded by Philadelphia Eagles Quarterback Carson Wentz. With a catchy vibe and meaningful lyrics, the song references who we are all really performing for in this life, God. “Audience of One” was written by Joe Schmidt, his wife Sherry and well-known song writer Bruce Bruch. Joe says, “Inspiration for the song started while at a Make-A-Wish fundraiser, where a young boy from Carrington, N.D. was hoping to win a signed Carson Wentz football. The boy didn’t get the football that night, so I made it my mission to get that young man a signed Carson Wentz football.” Six months later Joe and his family hand delivered that young boy a signed Carson Wentz football. After many talks with the Wentz family and AO1 Foundation, in February 2018 Schmidt made a trip to Nashville, were he wrote and recorded “Audience of One” in the same week. “Audience of One” shares an inspirational message of remembering that when the game and cheers are over, God is who we are performing for in this life. A portion of all proceeds of CD’s and downloads will go to the AO1 Foundation. The AO1 Foundation was founded in 2017 by Carson Wentz to uplift those in need.