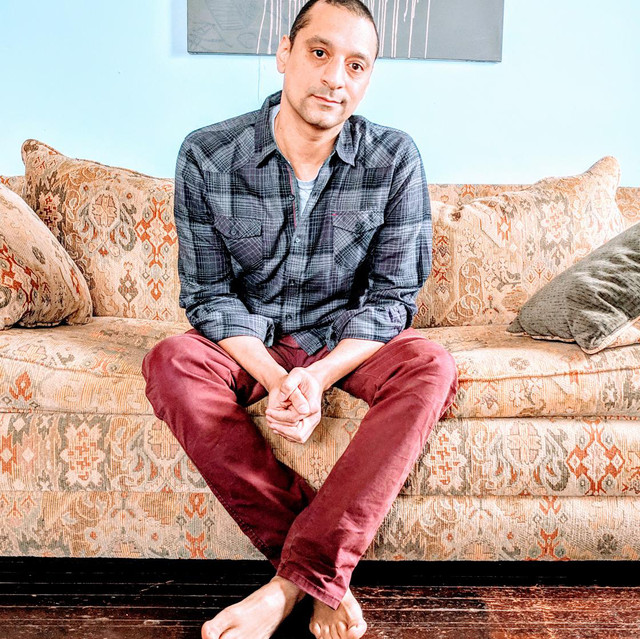 Holiday, an international performer based out of the US and Germany, has released over eighteen albums, written scores for movies and TV, and produced his own musical. Yet it took the combination of a personal low and a random request from a friend to point him to his new path: yoga music. After a career releasing record through multiple independent record labels (including one run by GoGo’s and Blondie producer and former Sire Records co-owner Richard Gottehrer), placing music in myriad films, performing with Grammy winning jazz pianist Fred Hersch, and even being awarded a grant for a musical he’d written and produced Holiday was burned out on the process. Although he’d agreed to help his friend out Holiday didn’t really think much of it. ​ Then, as he started writing, his mind slowly changed. “I enjoyed the process because it wasn’t about me. Coming from a frame of mind where MY ideas, MY art, and MY music was most important in life, I loved writing for someone else's needs.” says Holiday. Relaxing into the challenge, the music was soon ready. Cheryl and her students loved the music, and for the first time in years Holiday felt a sense of pride and accomplishment in his work. ​