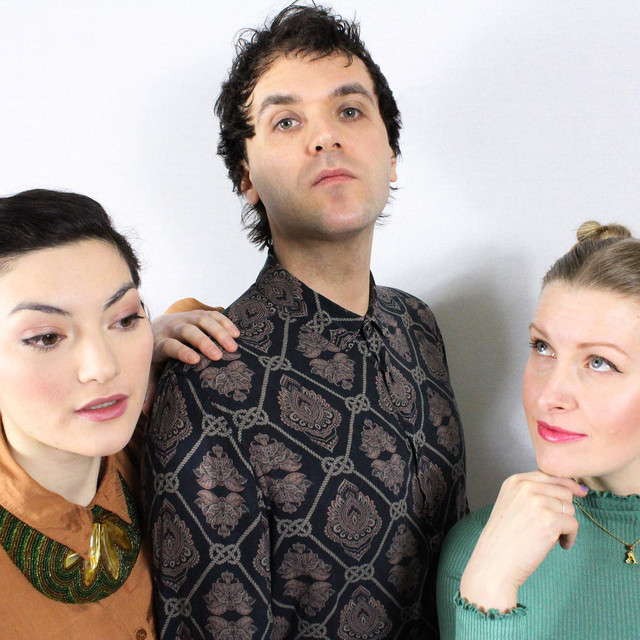 ODE TO LUCIUS are a London based trio of multi-instrumentalists: Amy Kelly, Marianne Canning & Stergin. Formed in 2018, their music is a mixture of dream pop, California rock and electronic with violin, clarinets and synths. An eclectic prism of sound.Their debut album released in 2020 is the soundtrack to their ongoing art project called '12 Photos 12 Tracks' - an exploration into our relationships with places and the stories they tell. This is a global photography, music and visual arts show encapsulated in an album. In 2017, musician and producer Stergin sent a Polaroid camera on a journey to 12 people in 12 different countries spanning all the continents. Each participant had a single chance to take a photo of a place important to them. The camera traveled 61800km around the world and when returned alongside the photos, Ode To Lucius created 12 compositions inspired by their stories. This is '12 Photos 12 Tracks'.