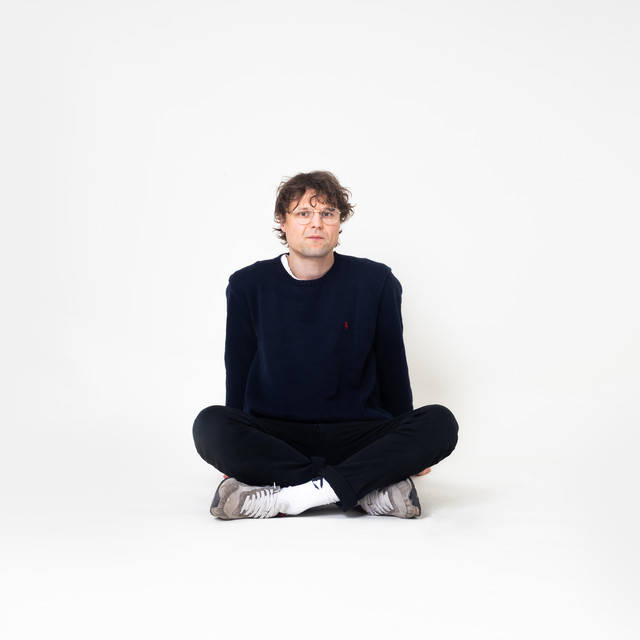 On his debut EP Reno Tapes, Toronto-based artist Mav Karlo shared a batch of songs self- recorded in a shabby casino hotel room last Christmas, each track channeling the dreamlike squalor of those surroundings. With his first full-length effort, the singer/songwriter offers up a much more elaborately realized yet no less intensely intimate body of work. But while Strangers Like Us closely documents an especially tough period in his life, the album ultimately arrives at an undeniable courage in its commitment to truth-telling and self-examination. Produced by Chris Coady (Amen Dunes, Beach House, Future Islands) and recorded at two iconic studios (Sunset Sound in L.A. and Sonic Ranch in the Texas border town of Tornillo), Strangers Like Us marks a departure from the carefree indie-rock of Versteeg’s now-defunct band Hollerado. With its gracefully sparse arrangements, the album centres on Versteeg’s lyrical storytelling, revealing a narrative voice deeply attuned to the beauty in the ordinary and routinely overlooked. Strangers Like Us draws incredibly rich texture from Versteeg’s delicate melodies and warm vocal work, and from the spirited performances of guest musicians like Katy Goodman of Vivian Girls (on vocals), Charlie Spencer of Dizzy (keys, drums), and Versteeg’s Hollerado bandmate Nixon Boyd (guitar, bass). An album elegantly steeped in memory, Strangers Like Us navigates the often-painful act of looking back with grit and clarity and unbridled imagination.