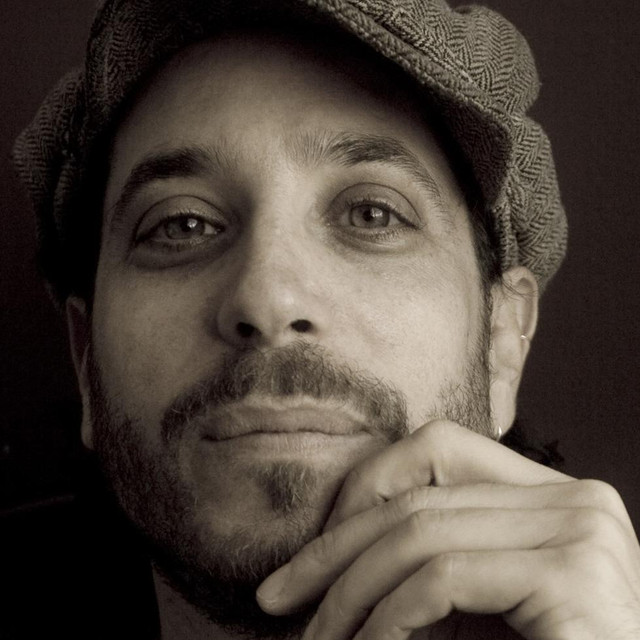 Named to the Chicago Tribune's "50 Most Significant Songwriters in the Last 50 Years," Austin, TX-based singer/songwriter Danny Schmidt has amassed a cult following for his stunningly poetic, poignant imagery. With lyrical depth drawing comparisons to Leonard Cohen and Townes Van Zandt, Schmidt is considered a preeminent writer, an artist whose earthy poetry manages to somehow conjure magic from the mundane, leading Sing Out Magazine's proclamation that: "Schmidt is a force of nature: a blue moon, a hundred-year flood, an avalanche of a singer-songwriter. His songs are a flood of poetry, mythology, folk wisdom, and surprise. He is perhaps the best new songwriter we've heard in the last 15 years.” Schmidt performs solo almost exclusively, with just his voice and his acoustic guitar, preferring the stark and stripped down musical aesthetic which allows the songs themselves to garner the spotlight.

The understated effect can be startlingly powerful. As songwriter Jeffrey Foucault put it: "Everything about the man is gentle, except for his capacity for insight, which is crushing.”