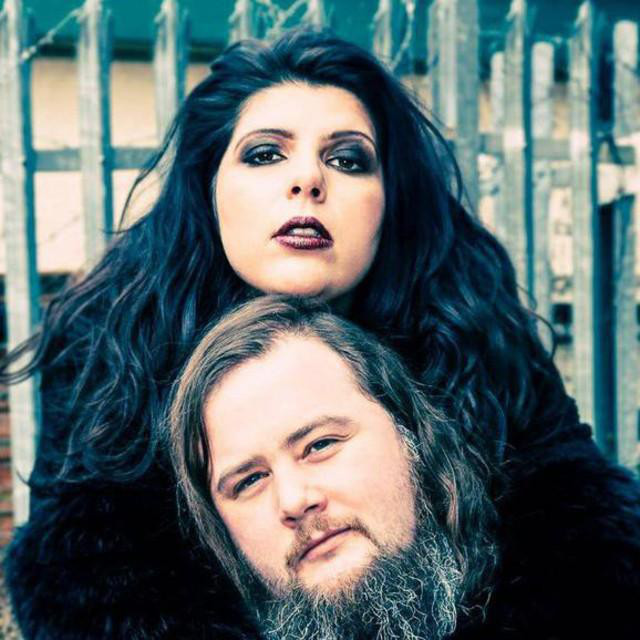 Over two years ago, Romarzs started writing and recording their debut album “Prisoners Of Love”, which is a concept album about life, love and experiences and was released in November 2017. The album has 15 unique tracks, which contain elements of funk, pop and R'n'B. Their first official album launch gig took place in April 2018. Since then they have played a variety of gigs throughout Scotland. Although their style is unfamiliar within contemporary band line-ups, Romarzs have caught the attention of many welcoming audiences across Scotland. Romarzs are currently recording new material in the studio, to add to their varied collection of catchy sounds. Romarzs (Romana and Martyn) officially formed as an Electronic/Pop duo at the end of 2016. Martyn takes care of the composition and production and Romana writes and performs the vocals. "We decided to pair as an Electronic/Pop duo because of our shared love of Synths and the sound of the drum beats from classic and vintage drum machines. Our music taste spans over several decades which is why our first album ‘Prisoners Of Love’ sounds so nostalgic. " " We usually make our music using midi keyboards which trigger off synthesizers, pads and drum beats in Logic Pro X and Cubase, using a wide variety of plug-ins. When we write our vocal melodies, the hook quite often comes first and we’ll either fixate the lyrics on a chosen topic or elaborate the hook idea."