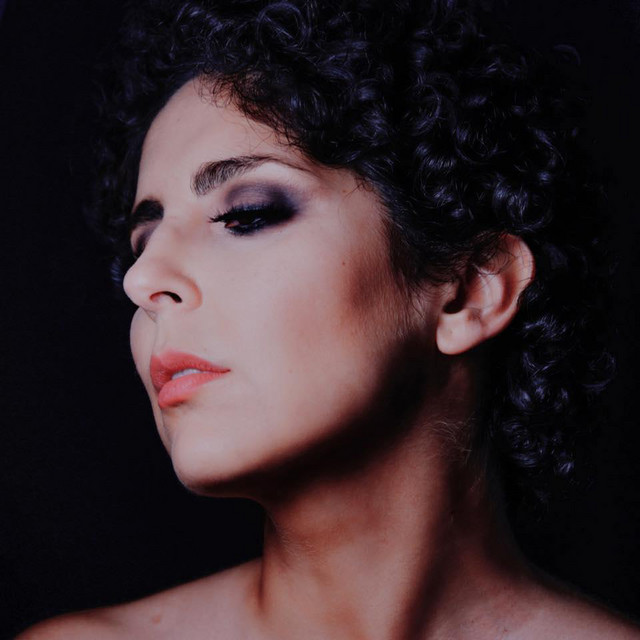 Marcela Alejandra Bovio García is a Mexican soprano singer, songwriter and violinist. She was one of the founding members of the Mexican band Elfonía, she responded to a "casting call" of sorts for relatively unknown singers to be featured on Arjen Lucassen's Ayreon album The Human Equation where she landed the part of "Wife". She's been a regular Ayreon collaborator ever since, singing on the bonus disc of the re-release of the first Ayreon album The Final Experiment and performing live with the Ayreon Universe (Live) and Electric Castle Live And Other Tales shows. She was also picked as the lead singer of another Lucassen project, Stream of Passion (in which she also plays the violin, one of the defining sounds of the band) who released four full-length albums; Embrace the Storm, The Flame Within, Darker Days and A War of Our Own, as well as a live album, Live In the Real World. They amicably disbanded in December 2016. In September 2016, Bovio independently released her first solo album, Unprecedented, a classical album consisting of original songs she wrote; it was followed by Through Your Eyes in 2018. She joined MaYaN as a full-time member in 2017, after regular collaborations with the band since 2013. She regularly acts as backing vocalist for other bands, notably Epica and The Gentle Storm.