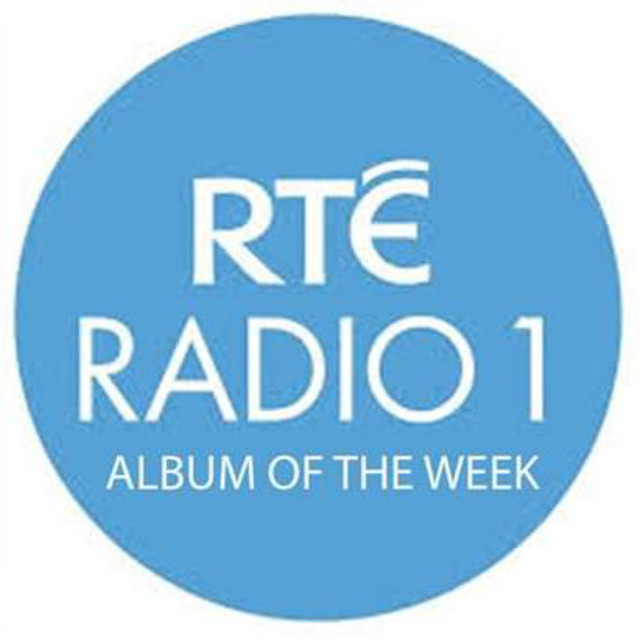 "Acoustic Gems from the Cork singer-songwriter. Each song superglues to the memory " **** Mojo Magazine **** "There are echoes of terrific songwriters here – the likes of Lloyd Cole, Paul Simon, Eels’ Mark E Everett, and Prefab Sprout’s Paddy McAloon filter through – but O Caoimh’s personalized worldview makes the material his own" - The Irish Times Cormac O Caoimh released his 4th solo album “Shiny Silvery Things” in May of this year.

It in charted in the official IRMA charts and was launched with a sold out show in the Triskel Christchurch, Cork. All 12 songs have already received airplay and the first single (his most successful to date) reached over 4 million listeners in Ireland. The first single (Second Hand Clothes) was played in over 23 stations in Ireland and many more in the UK (including the BBC) and Europe (Italy in particular has attracted a big following with Italian cities toping the spotify listener charts) and the second single (Silence and Sound) is on its way to topping that His intimate vocals, magical melodies and exquisite guitar playing receives favour with press (with Mojo, The Irish Times, HotPress, R2, Americana UK, OndaRock in Italy and many more)