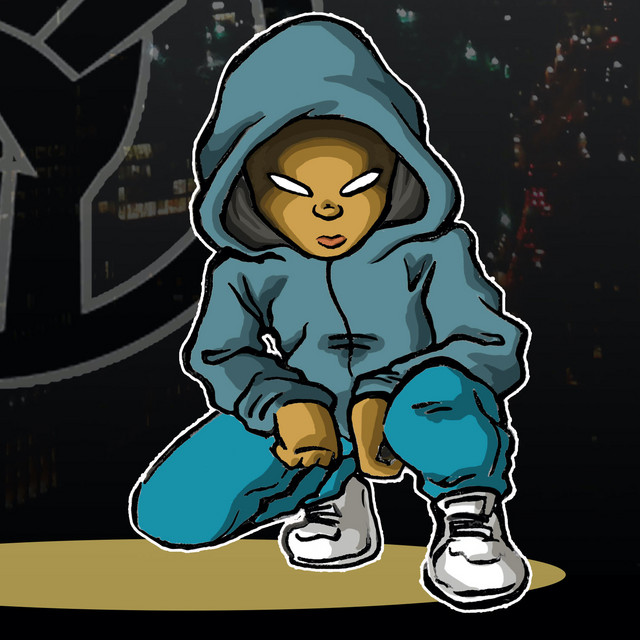 London based Madman State is a rapper, musician & producer known for his passion, eclectic style & boundless attitude & energy. Mixing a variety of styles within Hip Hop & Trap, State is also a multi-Instrumentalist who is not scared to experiment and has also mixed it up incorporating Rock, Funk and Electronic influences into his music. State released his ‘C.B.T’ Mixtape back in 2016 which included astounding visuals, complementing his Artistic musical aesthetic which is a pivotal staple in his brand. Having supported the likes of Foreign Beggars, Onoe Caponoe (High Focus Records) and Children Of Zeus, Madman State is a stand out figure in the Nu-Wave scene currently taking place in London.