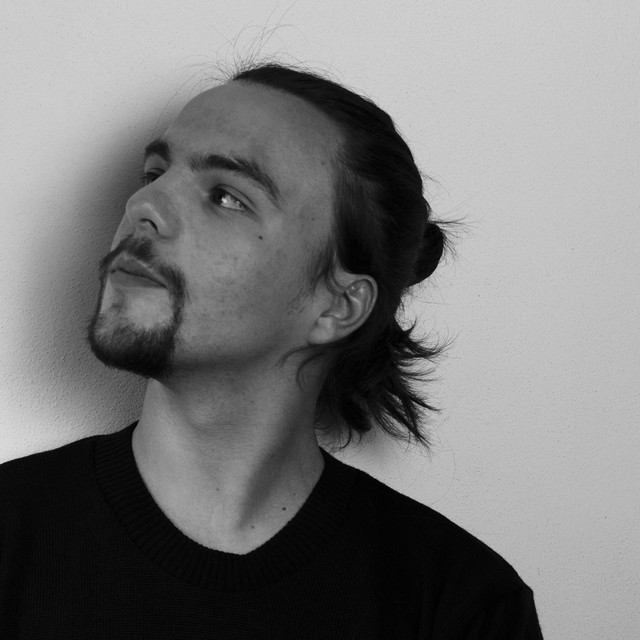 Composer, musician, improviser and sound designer based in Bologna, Italy. He studied Electronic Music at the Conservatory G.B. Martini in Bologna. His main interest is the acousmatic music composition and live music interpretation. Fascinated by silence as a compositional parameter he develops his own musical research through soundscape and human interaction.

He is member of Elettronica Collettiva Bologna, Minus – Collettivo d’improvvisazione and co-founder of Slowth Records.