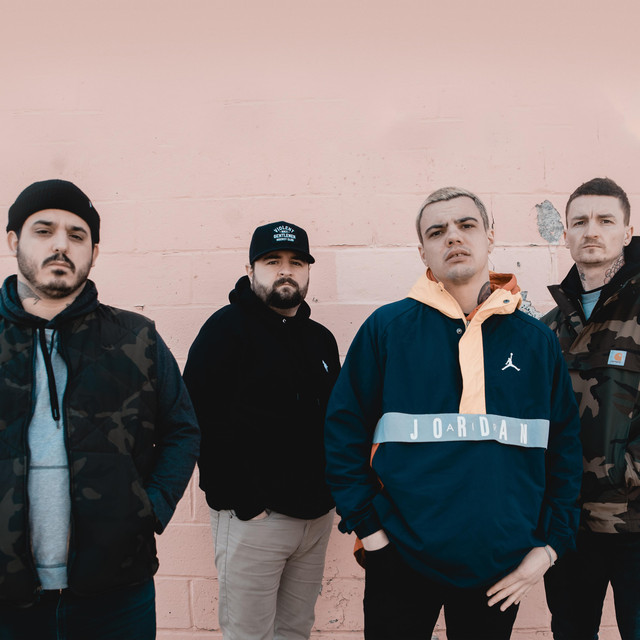 Stray From The Path

Featuring Stray From The Path

Stray From The Path are not ones to mince words. The lyrics “Thinking like everyone else is not really thinking” open the hardcore boundary-defiers’ new album, Internal Atomics, and it’s an immediate declaration of intent: the world as we know it isn’t working, and it’s time for something new. In every way, the album is Stray From The Path unleashed; it’s punishingly heavy yet loaded with memorable hooks, universal and accessible yet caustic and outspoken, socially conscious and political yet deeply personal, furious yet constructive—an audacious testament to the power of aggressive music and refusing to fall in line. Over a decade into their career, Stray From The Path have achieved a kind of longevity rarely seen in hardcore. With each successive release and relentless touring, longtime members Tom Williams (guitar) and Drew Dijorio (vocals) have taken the band from scrappy Long Island locals to powerhouse globetrotters. Anthony “Dragon Neck” Altamura (bass) joined in 2011 and Craig Reynolds (drums) in 2016, solidifying the lineup and helping the band evolve into their current incarnation: a behemoth of groove-laden, metallic hardcore riffing and hip hop-influenced vocal cadences. For Internal Atomics, the band teamed with producer/engineer Will Putney (Every Time I Die, Body Count, Vein) for a fifth time, recording at New Jersey’s Graphic Nature Audio and building on the trust and collaborative spirit that informs Stray From The Path’s writing process.