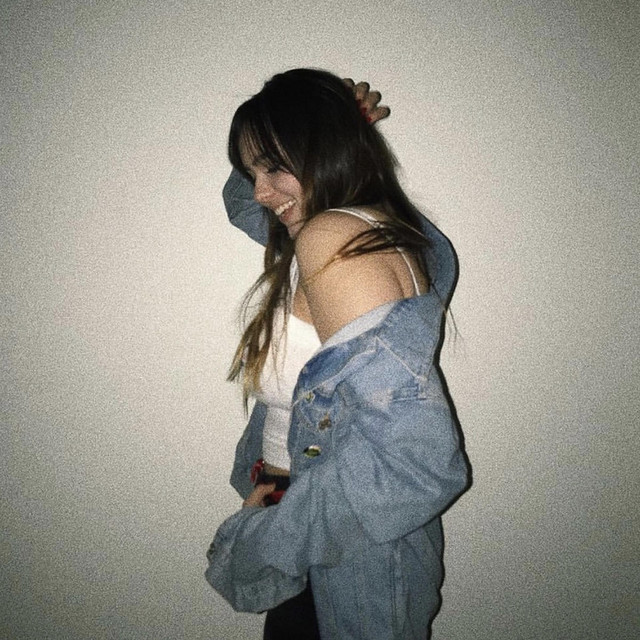 “sophiemarie.b” (Sophie Marie Braunstein) is a 20-year-old singer-songwriter from San Diego. She wrote “hey little girl” following a traumatic domestic experience where she was rescued by her father from whom she'd been estranged for 8 years. The song was written to her younger self as a memorandum for how to cope with abuse and neglect. In addition to its courageous lyrics and captivating melody, a hint of controversy helped propel “hey little girl” to wildly popular online status. Soon after Sophie released the first verse and chorus on her private Instagram, the audio was ripped and reposted to YouTube by an impostor, claiming it was her own. The predatory video gathered millions of plays before fans rushed to Sophie's side and got it taken down. One of those fans then posted a new lyric video (with proper credit), which attracted millions of views of its own. The lyric video’s comment section has become a hub for young men and women to anonymously share their experiences with domestic abuse, anxiety, and depression. “It’s the advice I wish I had," Sophie says of the song, "It makes me happy to see others finding guidance, solace, and support in my words and the community that has formed around them.” Sophie has written hundreds of songs and will be releasing her favorites throughout 2021.