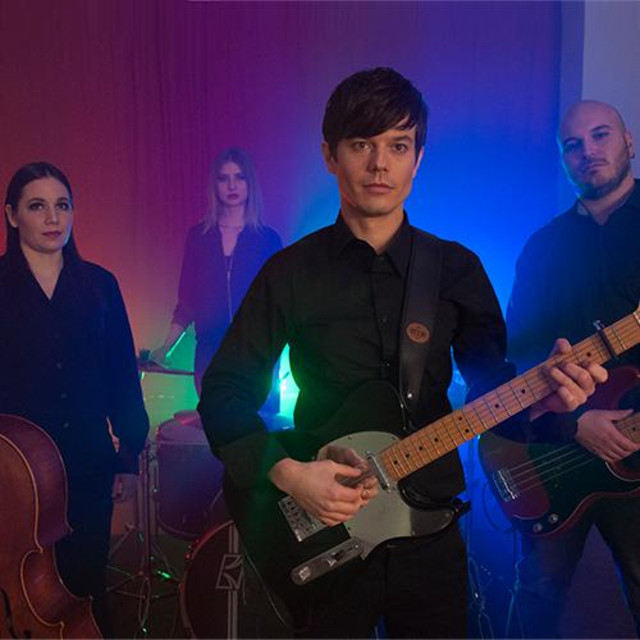 Lapwings’ unique organic sound is hard to put in a box or specific music genre, just like his singer Jeal, Belgian scientist who cut his ties with the corporate world in Belgium to give flight to his musical ambitions in Berlin. Add to that the international dimension of the band (Natasha - Cello - USA; Pablo - Guitar - France; Klari - Drums - Germany; Marco - Bass - Italy) and you have a melting pot of influences, by turns wistful and then jauntily upbeat, all bedded in rich strings, with a pinch of various pop rock and singer-songwriter influences (Arcade Fire, The Lumineers, Of Monsters and men, Coldplay’s early years, Neil Young, Passenger...). Official Music Video link: http://bit.ly/lapwingsofficialvideo