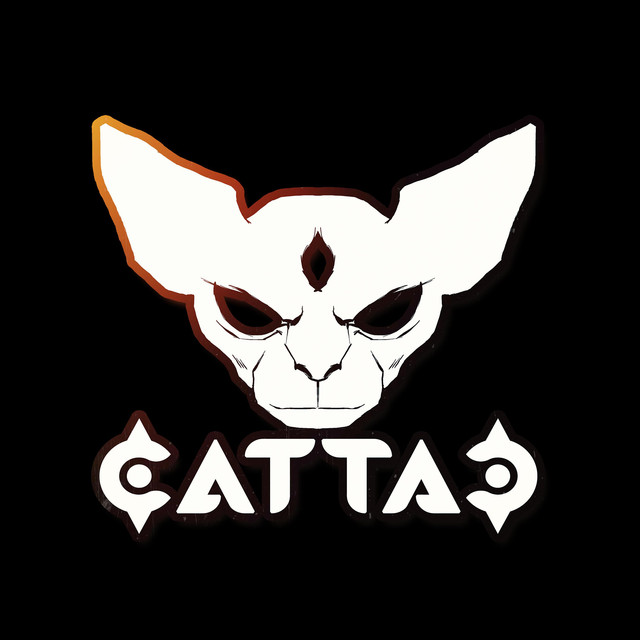 Hypnotic beats quicken the pulse, dark electro sounds touch the soul’s depths and a striking voice gives the command: “Let Us Fall Together” is the new album of CATTAC! For twelve songs, the two felines Helm and Chris lead into eternal darkness. Stoical electro, industrial and dark pop rhythms heat up the atmosphere until there’s the call: “Cannot Stop”! At the same time sound aesthetic synthesizer evoke the famous Nineties’ feeling when Dark Wave bands just as COVENANT, SKINNY PUPPY or DEPECHE MODE as well as groups from other genres like TYPE O NEGATIVE or SISTER OF MERCY. Inspired by the ghosts of those glorious times, the music of CATTAC balances between and beyond any borders and inhibitions. Rocking and electronic at the same time, the musicians touch with intelligent texts, flirt with electro, industrial, dark pop and dark wave, but open the genre beyond the borders. With „Let Us Fall Together” the duo makes a decisive step forward and prepares for the attack – Cat Attack, CATTAC. Sleepless nights beyond time in loneliness and silence or vivid hours in the club: The new album of CATTAC shines as bright and brilliant as its producers and changes cat-like between the moods. It’s a good decision to keep eyes and ears wide open in the darkness: Not all cats are grey by night.