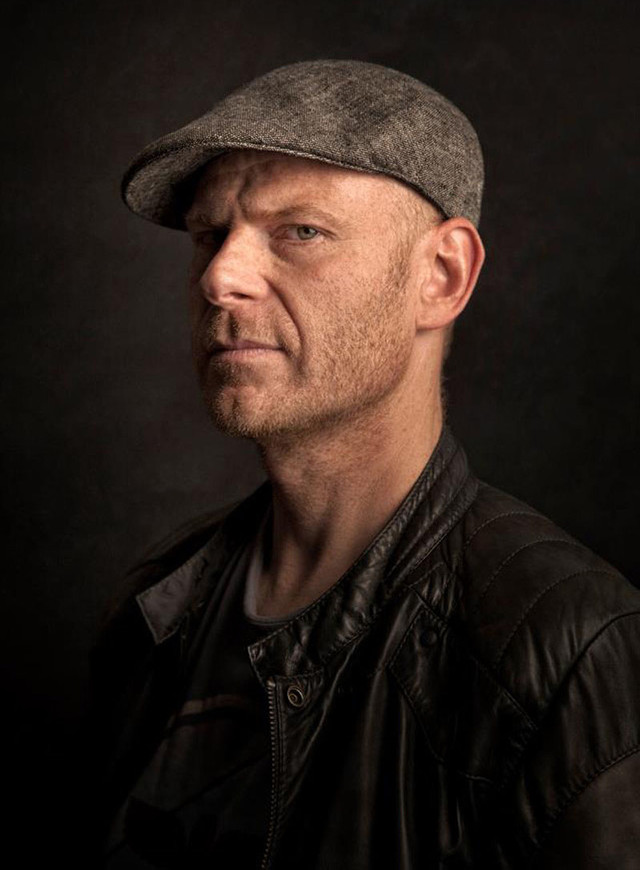 Tom Holkenborg, aka Junkie XL, is a Grammy nominated multi platinum producer, musician, composer and educator whose versatility puts him on the cutting edge of contemporary music, and whose thirst for innovation is helping to reimagine the world of composition. A full contact composer, Holkenborg is hands on at every stage of the composing process, a multi-instrumentalist who combines a mastery of studio engineering, classical musical training and an innate sense of curiosity. He’s as adept working with a 50 piece philharmonic orchestra as he is with a wall of modular synths, playing a bass guitar or building his own physical and digital instruments. His drive to reimagine what’s possible and share that knowledge with the next generation of composers is what makes Holkenborg a unique force, and one of the most in-demand film composers in the world. He has worked with directors including Peter Jackson, Robert Rodriguez, James Cameron, George Miller, Christopher Nolan, Zack Snyder and Tim Miller among many others. An educator as well as a creator, Tom is committed to breaking down the barriers of entry in the world of film composition, creating the free SCORE Academy program in Los Angeles, a music composition program at the ArtEZ conservatorium in his home country of the Netherlands, and on YouTube, where he hosts his educational series StudioTime, which has been watched millions of times.