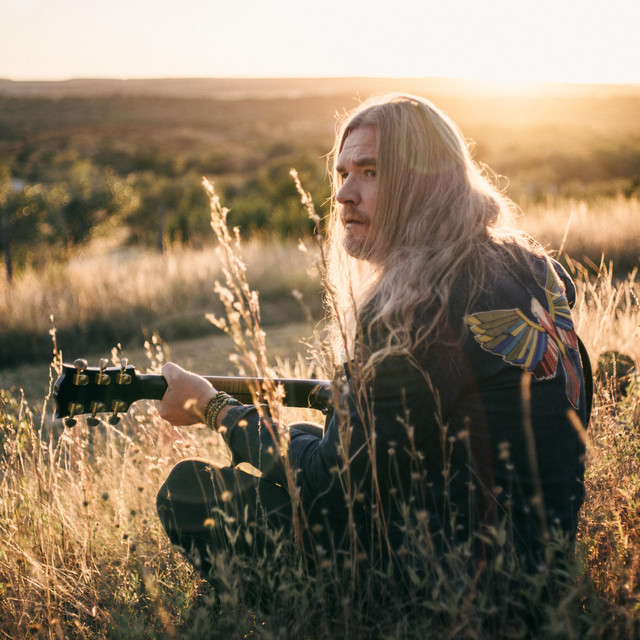 Lifted, a modern day hippie-spiritual, finds Nash continuing his tradition of creating a sonic landscape that is at once both vast and intimate - soaring and untamed at times, placid and sincerely personal at others. Accompanied by his longtime band, with arrangements by Jesse Chandler (Mercury Rev, Midlake), horns by members of Austin’s cumbia/funk compadre’s Grupo Fantasma, and strings from Kelsey Wilson and Sadie Wolf (Wild Child), Nash, alongside co-producer and engineer Ted Young (Kurt Vile, The Rolling Stones), presents an album that soars with meticulously crafted, multi-hued rock and psychedelia. The album was recorded at Israel Nash’s own studio, a Quonset hut structure called Plum Creek Sound at his home in Dripping Springs, Texas. During the process the studio became a sanctuary for Nash, a creative environment where he often reached a meditative state of escapism, creating a space where he could leave behind his downhearted feelings about the current political landscape and the bigger, existential questions those concerns raise.