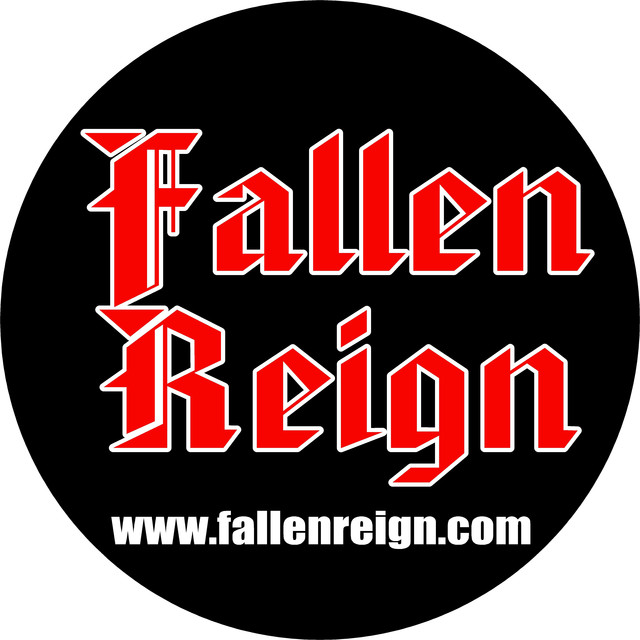 Fallen Reign formed in Omaha, Nebraska in 2013. Fallen Reign composed a set of original material that showcased soaring vocals, blistering guitar solos, and dynamic rhythms. Their music was influenced by stateside bands such as Dream Theater and Queensryche, and popular European acts like Stratovarius and Hammerfall. The band played their new set to enthusiastic fans at many live performances in venues in the Midwest. The band won new fans from audience members and headliners alike with their high energy performances.The debut Fallen Reign album was engineered by renowned European metal producer Lasse Lammert, and released to worldwide sales in 2014. The album was made available as a CD, and as a digital download on iTunes, Spotify and more.The EP’s lead single “Falling Apart” was quickly picked up by radio station Rock 101.5.The band’s debut album received a positive review from legendary bassist Christian Olde Wolbers of Fear Factory on DASH radio.The band has also been featured in several newspapers, and Fallen Reign was “Band of the Week” in a major publication.