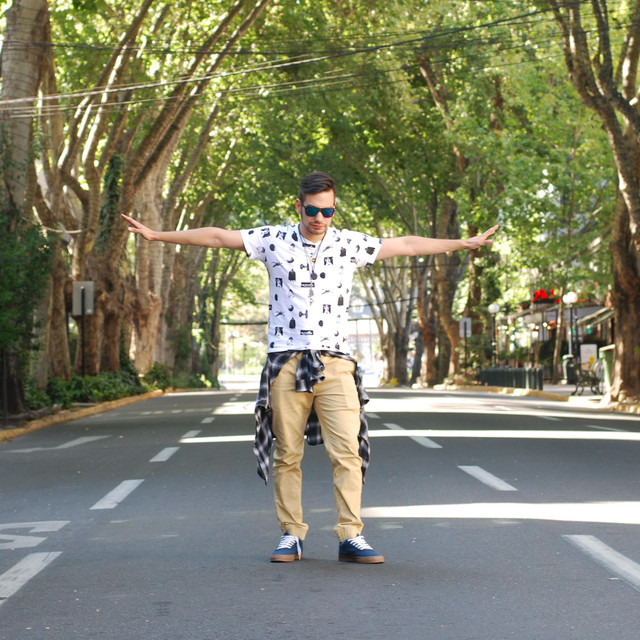 Combining Electro Pop with influences related to Rock, Folk, Hip Hop, and Latin Urban music, Salvatierra develops a fresh sound with lyrics related to self care and awareness of our world. The name came from the surname of Marcelo Salvatierra, who started to compose music in 2013. After some publications under two different names, finally in 2017 he defined to use his own surname as an alter ego. Salvatierra is part of Inda Jaus Music label since its formation, being one of the oldest and faithful artist to be available until the date after two failed projects called Olecram Amazed and Giusseppe Marcel. In this sense, Salvatierra brings the best from the former and later projects named.