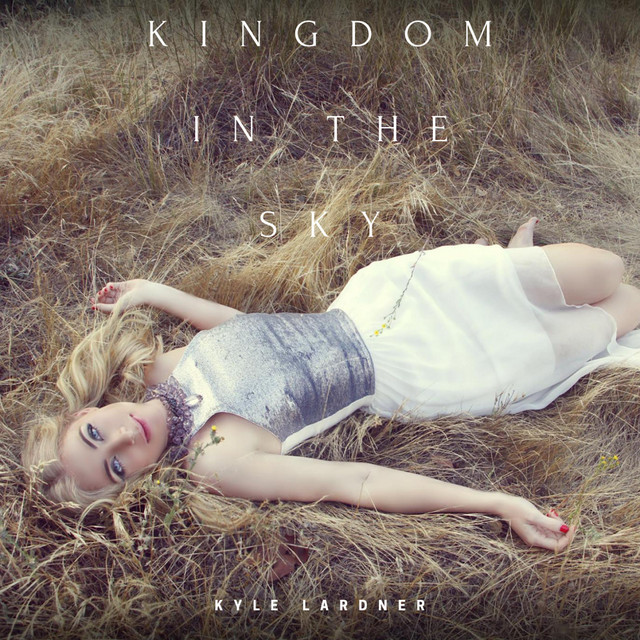 Kyle Lardner is a Los Angeles-based singer-songwriter and recording artist. Her style is retro electronic with a mix of ethereal dance and pop. She has performed in festivals in Europe and venues from LA to New York. She is most known for her song "Carry on" feat. Robbie Williams and "St. Barths" (produced by Alberto Bof) featured in the movie soundtrack "Unposted." Kyle used the stage name Kai Elle mid 2011-2019. Saturday Night Leopard is her first release since 2007 under her actual name Kyle Lardner and her first collaboration with producer Devin Bing.