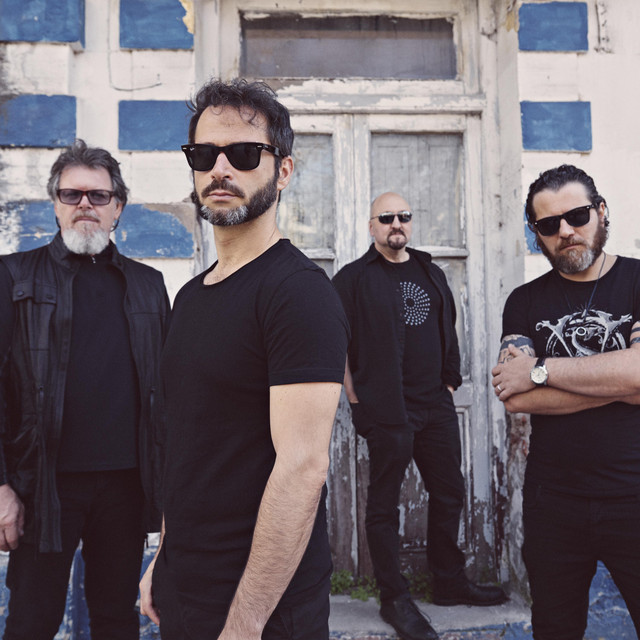 A band comprising some of contemporary music's most revered creators, O.R.k. have combined forces once again for a new studio album and first for the ground-breaking UK label Kscope. The band are: accomplished singer and composer LEF (lead vocals), King Crimson's Pat Mastelotto (drums), Porcupine Tree's Colin Edwin (bass), Marta Sui Tubi's Carmelo Pipitone (guitars) and extra special guest Grammy Award-winner Serj Tankian of System of a Down (vocals), who is undoubtedly one of metal's greatest and most renowned vocalists. Ramagehead is a product of the band’s collective vision, unique influences and a multi-layered reflection of their powerful and engaging live experience. The recordings, and inclusion of Serj Tankian, announces the band's serious intent to use their individual musical chemistry in exploring the hard-edged possibilities within rock. O.R.k. are also teaming up with new label-mates The Pineapple Thief as support for their European and UK tour, as well as heading on additional headline dates in February and March 2019.