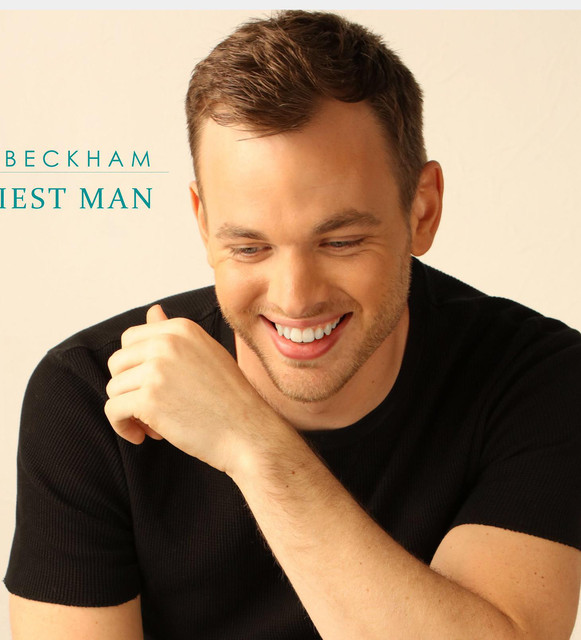 Clark Beckham's killer vocals and profound music abilities as a multi-instrumentalist has led him on a journey from busking on the streets to performing on national television in front of millions of viewers. Clark gained national recognition in 2015 when he became runner-up on season 14 of American Idol. Since Idol, Clark has been nominated for the Teen Choice award for Music’s Next Big Thing.