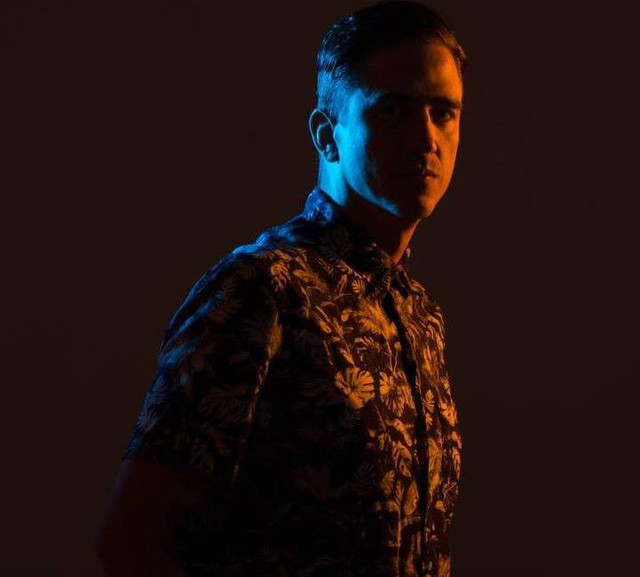 Federico Blank is a renowned Venezuelan DJ and producer who began his artistic career in 1999 in his native Caracas, and since then he has been constantly working on expressing his own definition of Techno. Devoted to sound from an early age, Federico Blank, also known as Ordep Zerep, starts his career as a DJ in the local rave scene, being captivated primarily by the sounds of acid and techno, catapulting him almost immediately to get involved in many electronic music projects throughout his career. So far his name appears in about 26 releases in labels such as Get Physical, Different is Different, Central Dogma, Jet Alone, Moodulab, Seta Label, Budenzauber, Voko Recordings, Suena Hermosa, Subversive Media, Fusible, Soundworks, Wikkid and Kremadelik. He currently resides in Caracas and is active producing music in his studio, playing constantly as a resident of Suka Bar and 360, as well as multiple private parties. Nowadays, Federicos´s focus is on the launch of his new label called "Sons of a Rave" together with his new business partner True Anomally aka Kemp and Thompson from Mexico. In the mean time, he continues to give the battle as an active part of the resistance fighting for the freedom of Venezuela.