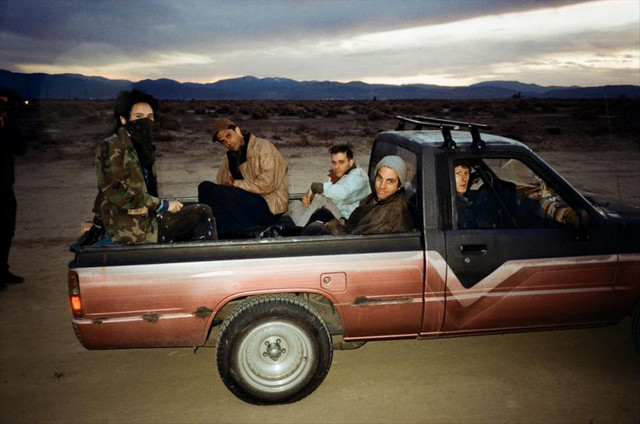 Head Wound City are the thrashing grindcore result of a drunken idea actually brought to life. While drinking after a London show their bands had just played together, the Blood Brothers' Jordan Blilie and Yeah Yeah Yeahs' Nick Zinner decided it would be fun to start a band together. Drunken phone calls that night to Justin Pearson and Gabe Serbian, both of the Locust, solidified the lineup, along with fellow Blood Brother Cody Votolato. Spare time was found among everyone's separate commitments, and the band quickly emerged over a week of writing and recording in late February 2005. The outcome was a frenzied seven-song, self-titled EP released that November on Three-One-G. The project proved to be a bit of a lark, as it would be nearly a decade before the band would reconvene. After re-forming for a series of shows in 2014, Head Wound City headed back into the studio and began putting together a proper full-length outing. The resulting New Wave of Violence was released in early 2016. ~ Corey Apar, Rovi