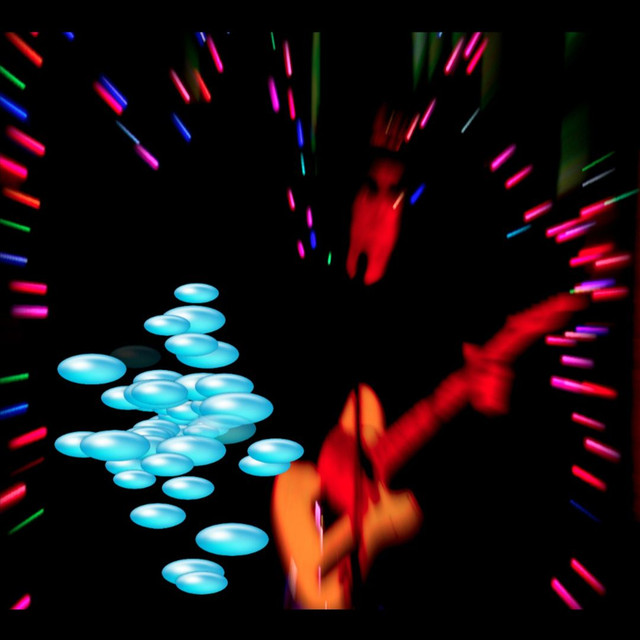 Born in Boston and raised in Somerville and Winchester, MA, Arthur Nasson demonstrated an early musical curiosity and the ability to effortlessly pick out tunes on a piano (drums and guitar followed later). This led to piano lessons, which proved far too structured for the young upstart who took his cues from the jazz and early rock music he was listening to on the radio. His earliest songwriting explorations were happening at this point, but the bands he played with as a preteen and adolescent were cover bands. It wasn't until he attended Bard College that he began playing his own music with other musicians. After college, Nasson began recording demos and releasing his recordings -- on which he mostly plays all his own instruments, with occasional guest appearances by his kids. Although he was approached by some labels about releasing his music, he decided to maintain a completely independent stance, and has released all of his albums on his own Philistine Records. Despite the lack of traditional label support, his music found its way to the people who needed to hear it. He released a short run of No Mystery, his debut album, in 1997, but was inspired to re-release it in 2002 to a wider audience as the digital era blossomed fully. No Mystery demonstrated a mastery of a variety of sophisticated pop styles, from the airy, Steely Dan-esque "Miracles" to the lushly orchestrated "Better Days" and the sweetly fingerpicked ballad "Somerville Girl," and featured the singer's husky and soulful vocals throughout. The Boston Herald called his 2002 debut "perfect pop." With the release of his even more ambitious 2005 follow-up, The Battle of Melrose Street, Nasson was interviewed on National Public Radio's Here and Now program, which celebrated his truly independent approach to recording and distributing his music. Other releases followed, including the largely experimental Life After Telescopes and the 2010 tour de force Echo Garden. ~ Paula Carino, Rovi