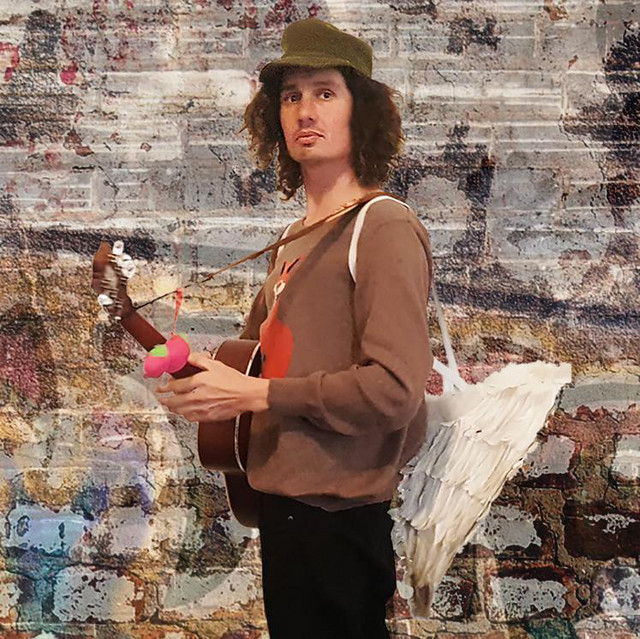 Littlehawk brings his fresh, catchy, indie folk rock and a renewed energy with the release of his brand new album Good Life on 18 March 2021. The upcoming album follows debut album Chinchilla (2018) which achieved a 5-star Menu magazine review and airplay of all 12 tracks. Featuring on the new album is single 'Dream' (2019) which made it to the AMRAP charts, was a weekly Sound Selection on RTRFM, and together with Chinchilla track 'Across the Ocean' was aired on ABC and BBC television. Keep an eye out for Littlehawk's fortnightly single releases from Jan 7 before the 'Good Life' album release in March. MEDIA "We're officially hooked on this new track from Littlehawk" [Say It Twice] - Happy Mag "This has been getting a lot of airplay here on RTR because it is such a good song" [Say It Twice] - Graeme Watson, RTRFM Breakfast "sweet and clever" [Baby Boy Girl] - Dorothy Markek, Music Director, Double J "an amazing, beautiful album" - Tamara Szep, Rockin' The Roots, RTRFM "Listener's can't help but be touched by Arnold's personal journey" [5 star album review] - Menu Magazine