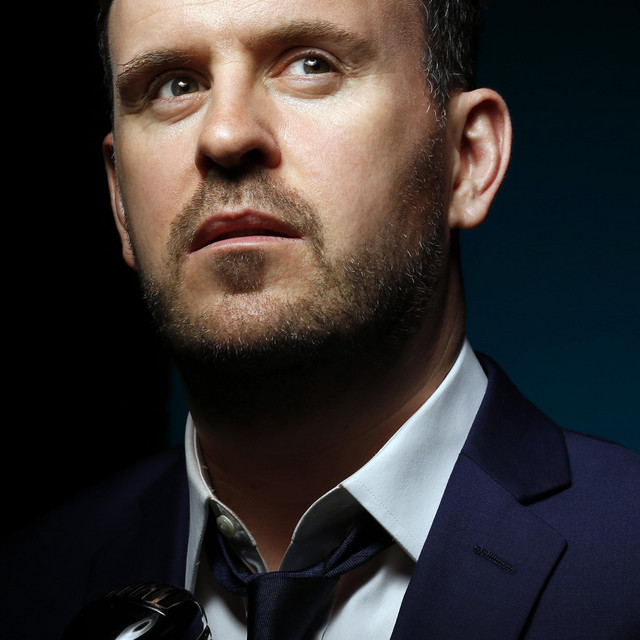 Stage work has included The Royal Shakespeare Company, The National Theatre and a world tour of the theatre phenomenon Riverdance, in which Morgan was the lead singer. Morgan has sung in a variety of musicals in London's West End and on tour and he regularly performs at such iconic London live music venues as The Crazy Coqs in Piccadilly, The 606 Club, Pizza on the Park, The Basement at Leicester Square and The Battersea Barge. Morgan released his first album, Morgan James Here and Now in 2016. In 2019 Morgan debuted his one man show, Me and George. My Stories, His Songs. Working with MD and arranger Noam Galperin, the show features new arrangements of songs by the legendary George Michael. A live recording of a recent performance at London's Crazy Coqs is due for release this summer. Morgan has recently been recording with Grammy