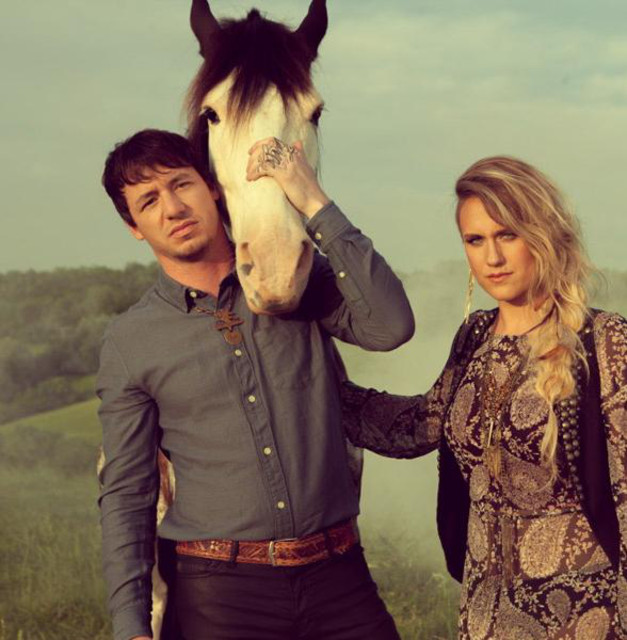 American Young is comprised of Country singer/songwriters Kristy Osmunson and Jon Stone, both of whom found success in Nashville before joining forces in 2013. Prior to launching American Young, Osmunson, a fiddle player and former member of vocal group Bomshel, had songs recorded by Joey + Rory, among others; while Stone was an in-demand producer who had cuts recorded by Rascal Flatts, Kenny Chesney, Blake Shelton, and others. Following the release of their self-titled debut for Curb Records, featuring the singles “Love Is War” and “Wasn’t Gonna Drink Tonight,” American Young was nominated three years in a row for a British Country Music Association Touring Award, which they won in 2019 solidifying their place as global ambassadors of Country music. The duo can be seen on the first three seasons of the hit E! reality series “Very Cavallari.” American Young’s latest release, “Say It To Me Sober,” is available now (5/22/20).