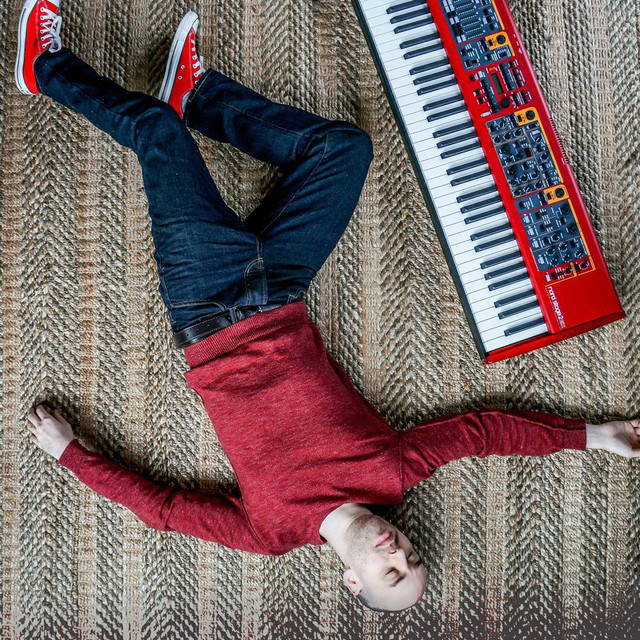 GLASYS is a pianist, synthesist, producer and vocalist who delivers intricate virtuosic keyboard parts, electronic soundscapes and impassioned vocals in one package that combines his many influences including Electronic, Alternative Rock, Jazz and Classical. Since relocating to the US a few years ago, GLASYS has been endorsed by major gear manufacturers such as Nord Keyboards, Sequential and Spectrasonics, has developed a large social media presence with over two million total video views, has been featured on the GRAMMY's website, and has had his song 'The Pressure' played at a Portland Trailblazers NBA game. Recently, he was discovered by Hip-Hop giant T-Pain on reddit and the two are now collaborating. GLASYS is also currently touring and collaborating with legendary musician and producer Todd Rundgren. For the last few years GLASYS has been developing a unique left hand technique that allows him to play both the bass and drum parts simultaneously on a custom built MIDI controller. He often incorporates this technique in his live arrangements which you can find on YouTube or in the album "Off Screen - Video Recordings". "HO. LY. SHIT! I've never seen anything like this in my life. Man. PM me if you wanna work together, bro. This is amazing!" - T-Pain.