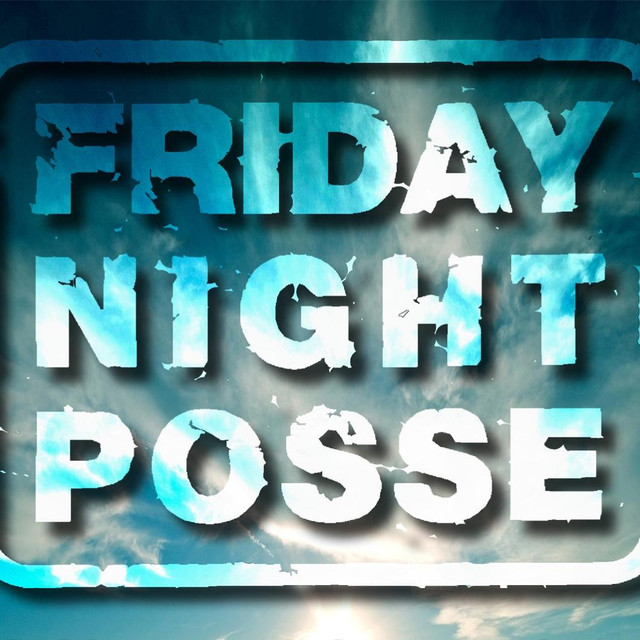 The current line-up of the Friday Night Posse/FNP is Harry Hard. From 1998 to 2012 the FNP initially gained notoriety producing over 100 bootleg-mashups which sold on vinyl in their thousands. The FNP went on to produce even more official remixes for labels including Ministry of Sound, NuLife, Warner, Sony, Hed Kandi, EMI/Positiva and Universal. Based in-house for 10 years (2002 - 2012) at All Around The World/Universal UK, FNP's productions and remixes featured on the majority of the classic "Clubland" compilation albums, and were responsible for several top 20 hits. Harry also produced a UK #1. FNP/Harry's tracks have featured recently on the "100%" and "Complete" Clubland albums. Recording under the name Dancing DJs, FNP's reworking of Roxette's "Fading Like A Flower" scored another top 20 hit in the UK and across Europe. Despite this success the FNP continued to make mashups & bootleg-remixes for fans & DJs. This led to producing the successful UK #1 compilation album series "Friday Night Posse - Clubland Smashed" (Universal/AATW/Central Station). The extent of the FNP's influence extends to today's A-list DJs. Recently Dimitri Vegas and Like Mike (voted DJ Mag #1 DJs) played Friday Night Posse's classic mashup "Right & Exact Nation" at the world's biggest dance festival Tomorrowland during their closing set. It was the final track played at the entire event.