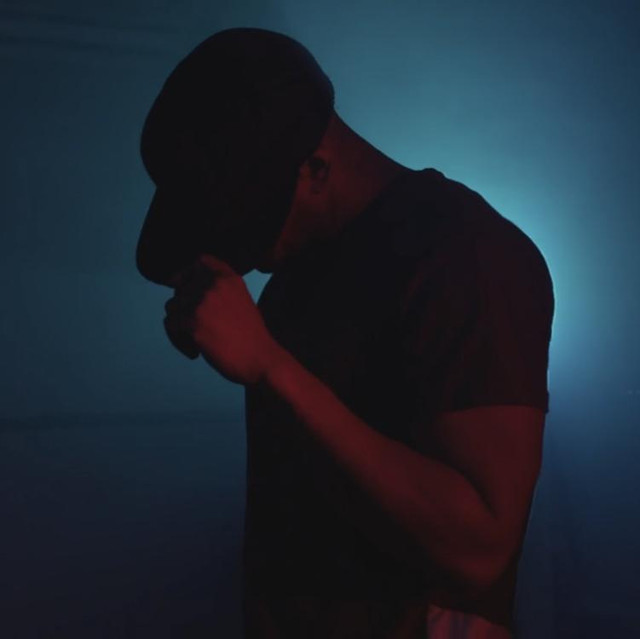 Introducing LST – one of the UK’s freshest-cut music artists, who’s set to make a mammoth impact across the scene this year. A Home Grown Artist of the Week on Radio 1 Xtra and with a BBC Introducing set, which quickly saw him being snapped up for a sell-out support gig with BBC Radio 2 jazz legend Jamie Cullum. LST is a unique urban artist who’s making a bold stamp on the writing, recording &amp; live music stage. Last year LST supported some of the grime scenes pioneers such as Kano, Devlin, Wretch 32 &amp; P Money &amp; invited to the BBC to perform live on BBC 6 Music with Steve Lamacq LST's Live Lounge performance of his single 'It's On' was also selected by BBC Introducing as 'Pick Of 2016 Sessions' &amp; as a result was played on New Years Eve as part of BBC Introducing final show for the year. Hotly following in the footsteps of giants such as Kano, Skepta and Dizzee Rascal, LST is a force to be reckoned with some serious collaborations in the pipe line as well as featuring on more music during 2017