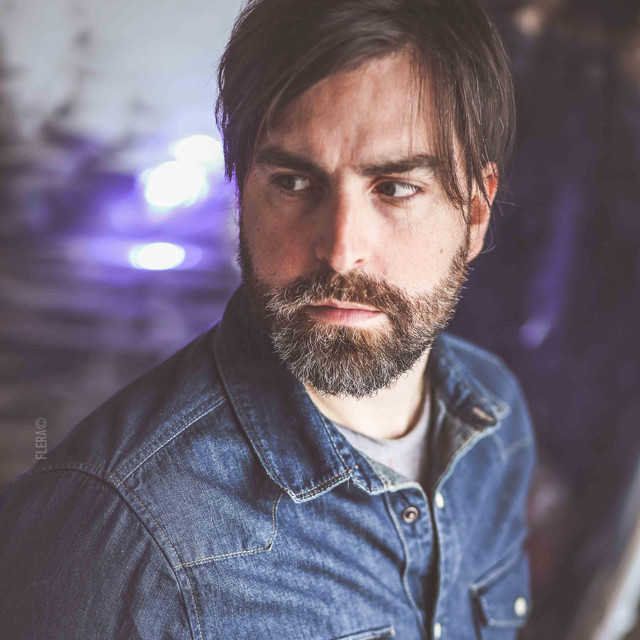 is a composer, arranger and music producer based in Rome Italy, with over 10 years of experience in scoring for major FILMS, TV and theatre plays. He begun studying and playing music at the age of 14, in 2005 he graduated in FILM SCORING at the Berklee College of Music (Boston, MA). From 2005 to 2007 he lived in New York city where he started his career writing music for TV commercials and documentaries. In 2006 he scored the film-documentary “Gangland Graveyard” for the PBS show