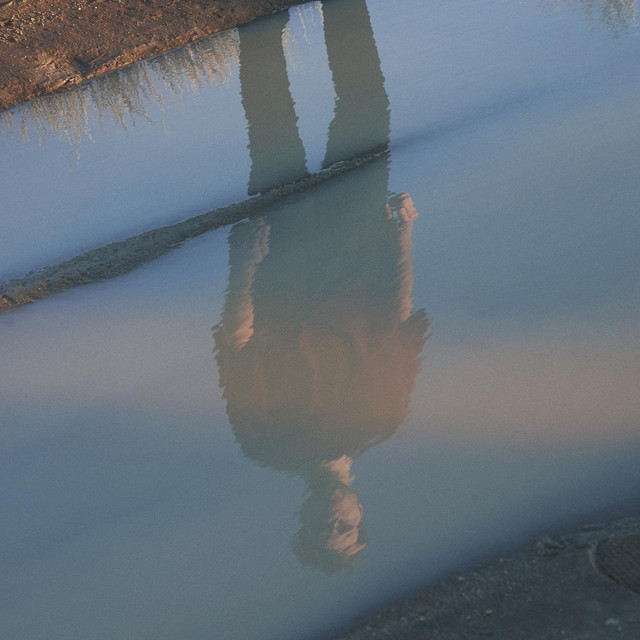 “A lot of this new record was written in transit,” says Eoin French, the Irish artist better known as Talos. “Being away from the safety of my home and my studio allowed me to really take the shackles off and create in a different way. It was a terrifying feeling sometimes, but it was also really rewarding.” While Talos will always be deeply connected to his native Ireland, his stunning second album, ‘Far Out Dust,’ draws on a far wider perspective, melding tracks written and recorded in New York, Los Angeles, London, Dublin, Cork, and Reykjavik. The influence of the unknown runs deep here, invigorating French’s haunting blend of organic and electronic music with a gorgeous sense of discovery and wonder. But where Talos’ acclaimed debut, ‘Wild Alee,’ was a solitary affair about isolation and escape, ‘Far Out Dust’ finds French and his longtime production partner, Ross Dowling (James Vincent McMorrow, Bell X1), branching out to explore new sounds and spaces, teaming up with a slew of collaborators including producers Doug Schadt (Maggie Rogers, Wet) and Valgeir Sigurðsson (Sigur Ros, Feist), drummer Ian Chang (Son Lux), and mixer Damian Taylor (Bjork, Arcade Fire). The result is both French’s most confident songwriting and his most sophisticated studio work yet, an album that oscillates between hushed introspection and explosive ecstasy as it grapples with the pain of doubt and regret.