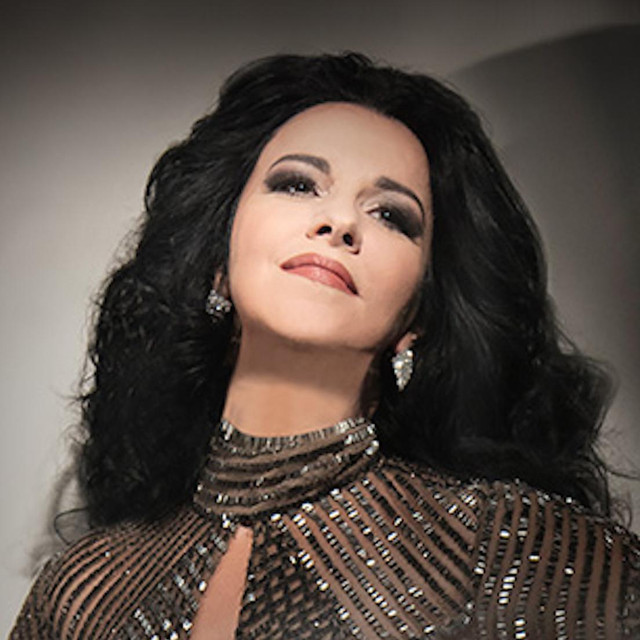 Angela Gheorghiu, the "world's most glamorous opera star" (New York Sun), is a Romanian soprano, widely recognised by critics and opera lovers as one of the greatest sopranos of all time.  Since her international debut at the Royal Opera House Covent Garden in 1992 (followed the same year by debuts at The Metropolitan Opera and the Wiener Staatsoper), she has graced the stages of the world's opera houses and concert halls, excelling both vocally and dramatically.