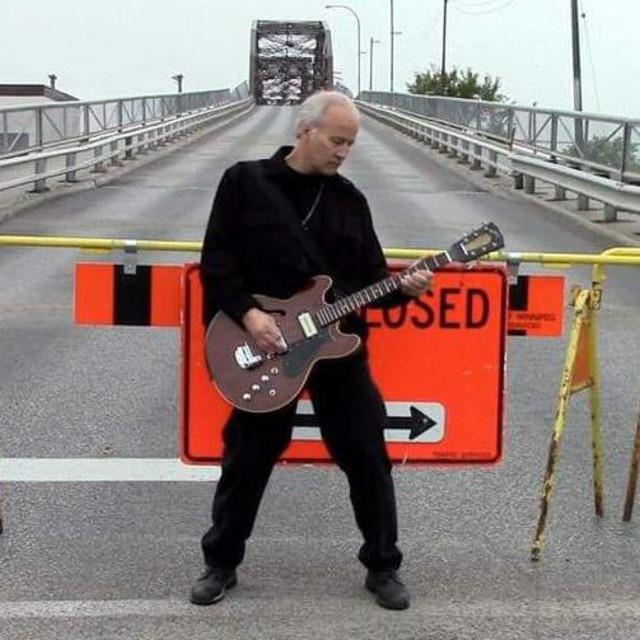 Randy Rhythm is Living, Coping, Breathing... Funky Noise to Rock your mind Growing up with two influential Uncles, one a drummer for a dance band who opened a world of appreciation for raw musical talent and ability. The other Cool Uncle who became like a stepfather... listening to Buddy Holly, The Everly Brothers, Elvis, Chuck Berry... a lot of the Rhythm and Blues and early Rock and Roll influence led to guitar lessons at 7. Older sister played the accordion, and the organ in the house often led to musical play and exploration. Became immersed in Rock, Blues and Jazz… If a common thread to the music of influence exists it would be soul inspiring lyrics with a great beat and fantastic vibe. Something that moves one from a primal place deep within. Following the loss of a childhood and lifelong friend (Ben) Inspiration became a spark that became a flame. His story is the motivation behind the Randy Rhythm Project. Living, Coping, Breathing... a journey into daily life of a person who lives in a realm we don’t quite understand. Call it Mental Health Music that will Rock your mind Today... Life moves on... new inspiration, and continued care and concern for others A new album is coming soon... for the girls and Living, Coping, Breathing... has become a song... https://open.spotify.com/artist/5pKqxxi7iQfvuQtfnYMOz8 Randy Rhythm is... Sharing the human experience with Funky Noise to Rock your Mind