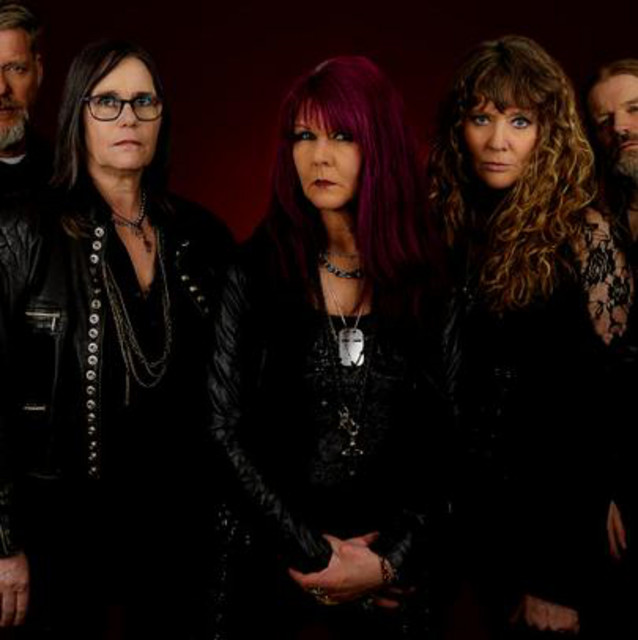 The second album is here! KRAKEL describes the album as harder than the previous one and the songs are a mix of really heavy parts interspersed with beautifully languorous and sometimes ethereal melodic loops. Feel free to read the review of the album Ctrl+Alt+Del from Roppongi Rocks in Tokyo! https://roppongirocks.com/2021/06/01/album-review-krakel-ctrlaltdel/ "There's a touch of Nina Hagen's attitude and Kate Bush's artistry among the band's rock'n'roll. The album’s feel reminds me of a rock opera or a concept album of some kind. This music is a bit avant-garde in a Rammstein kind of way which makes it stand out from the crowd.” KRAKEL is female fronted with Åsa on vocals and seven string-guitar, behind the drums is the other founder of the band, Kattis. KRAKEL's bass player is Anki and behind the keyboard is the sound wizard Jesper, the other guitarist is Urban. KRAKEL play hard rock with a metal twist! Heavy riffs with light and airy parts, full buzz, melodies and lyrics with a message! KRAKEL has earlier released nine singles and one album. KRAKEL has its own sound with influences ranging from Rammstein, Abba, Queen, Saga to Gary Moore, which has attracted the attention of several reviewers! KRAKEL develops the sound to become both heavier and more powerful! Read more at www.krakel.org Photo by Cowmob Photography