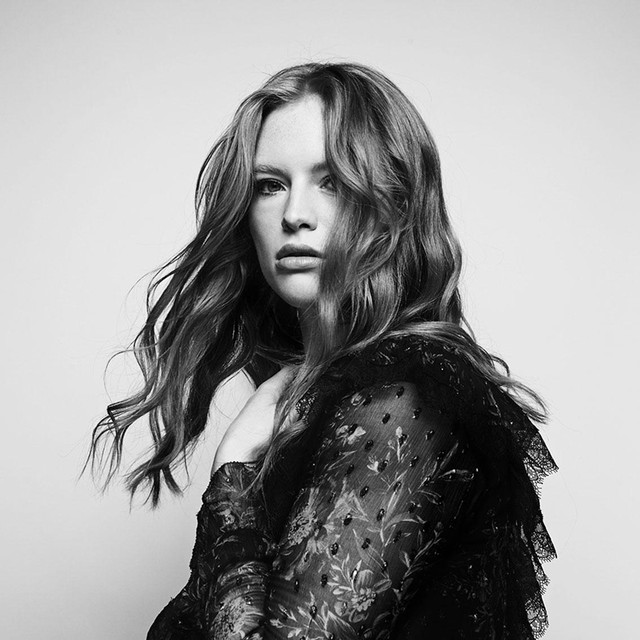 Freya Ridings emerged to be the surprise success story of 2018 with her breakthrough platinum-selling hit ‘Lost Without You’. A once-in-a-lifetime song that immediately put Freya on the map, it hit the Top 10 on seven separate occasions during a six-month run in the Top 40 and is now approaching 200 million streams. Now Freya Ridings looks set to cement that phenomenal start to her career with the release of new single ‘Castles’ and her self-titled debut album, which will be released on July 19th. It demonstrates precisely why she became the new star on everyone’s lips, from Taylor Swift to Florence Welch and Richard Quinn. While ‘Lost Without You’ established Freya’s rising star status, it was the strength of her live shows that first earned her a word-of-mouth fanbase - as captured in her early live recordings ‘Live At Omeara’ and ‘Live At St. Pancras Old Church’. Every tour has seen Freya rise to play bigger venues, most recently with a sold-out London show at The Roundhouse. Last month, Freya also announced details of her biggest UK tour to date. It will see her play to a combined audience of over 23,000 people, including over 5000 in London when she takes to the stage at the Eventim Apollo.