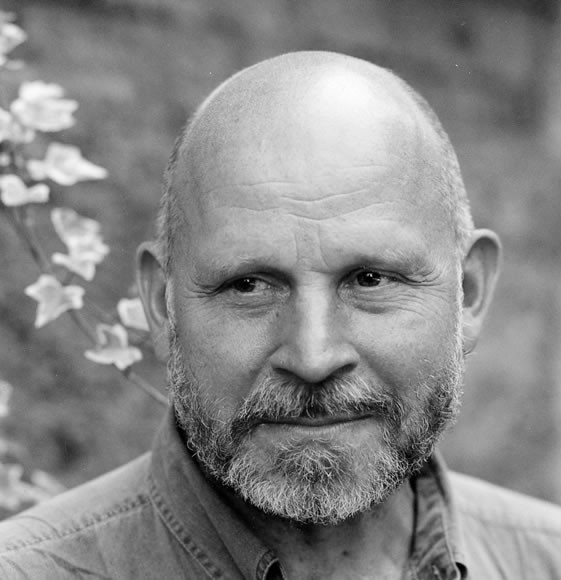 The music of Latvian composer Peteris Vasks is often associated with his country's struggle for independence. Indeed, one of his best-known works, the symphony Voices composed in 1990-1991, symbolically and historically reflects Latvia's final steps to freedom. Deeply rooted in the rich folk tradition of Latvia, Vasks' haunting composition invites the listener on a cyclical journey from the timeless beauty of nature's voices emerging from silence to the heartrending cacophony of despair and back to the tranquility of silence. Critics who discuss Vasks in the context of his Latvian inspiration and artistic debt to Witold Lutoslawski nevertheless acknowledge his originality, his characteristic soulfulness, and melodic subtlety, as well as a universality of expression that identifies Vasks as a major European composer. Born in 1946, Vasks, who studied the double bass at the Lithuanian State Conservatory from 1964 to 1970, worked as an orchestra musician in the 1960s and 1970s. Vasks studied composition with Valentinus Utkins, at the Latvian State Conservatory in Riga, graduating in 1978. Working as a composer since the late '70s, Vasks has forged an original musical style, which commentators have described as spiritual, powerfully evocative, and richly expressive. Vasks' entire oeuvre is informed by the tragic dichotomy between humanistic ideals, symbolized by the vastness of nature and the historical realities of violence and despair. Vasks teaches composition at the Emil Darzins Music School in Riga. His works include Cantabile (1979), Musica Dolorosa for string orchestra (1983), and Lauda (1986), for orchestra.