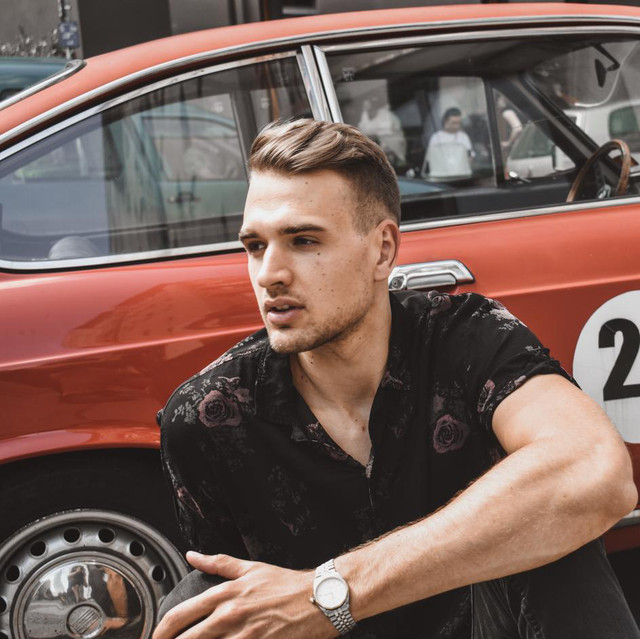 Within the shortest amount of time, Nick Talos’ remixes for The Script, Ellie Goulding, Fergie, Gabrielle Aplin, Jagged Edge, Craig David, Olly Murs, James Bay, and many more, accumulated more than millions of hits online, and earned him an excellent reputation within the international electronic music scene. Performances at festivals such as Ultra Music Festival in Miami and at the Sziget Festival in Budapest were highly acclaimed by fans and critics alike. Now, in 2020, amongst the most promising German acts of the year for electronic music, it’s time for Nick Talos to take the next step in his career as an artist. Nick Talos merges emotional harmonies with modern programming, soft and flowing organic instrumentation, and extraordinary guest vocals to a danceable hybrid of catchy pop and electronic music. A musical mélange, which he constantly continues to refine during his DJ and Live sets.