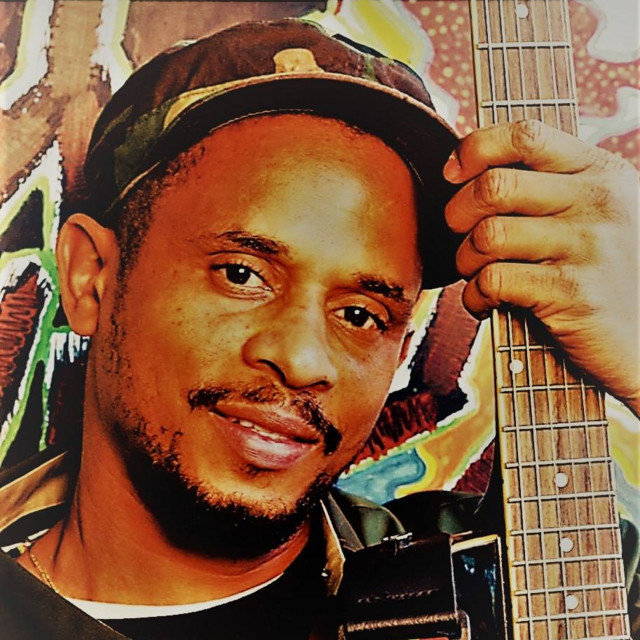 ShunTai: ShunTai is a Jamaiican Reggae Gospel Psalmist, Singer, Songwriter and Producer. Legal name is Mark Tomlinson, hails from Windsor, St. Elizabeth Jamaica, His was born right around the revolutionary period as Jamaica became an independent nation and Reggae Music began its transition from Ska to Rocksteady and then onto Reggae. His birth place Windsor, St. Elizabeth was like the Waterhouse of Kingston where the beat of Reggae music reverberated daily and by the age of five reggae music was already flowing through his veins. In December of 2001 ShunTai attended a Reggae Gospel concert at Alpart in Jamaica and met legendary backup singer for Bob Marley, Judy Mowatt who performed that night and they spoke for a few brief moment thus began the influence towards the Reggae Gospel Music genre. ShunTai has been performing extensively in the Eastern coast, Western and Central Florida bringing the message of Jesus Christ to the masses.