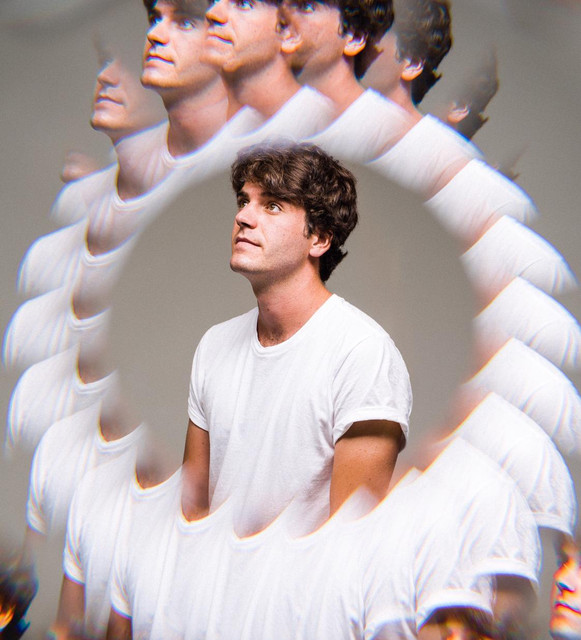 Vermont native Pierce Fulton is a producer, DJ, singer, and multi-instrumentalist who became known in the EDM world in the early 2010s for his assorted styles of original material and remixes. A lifelong musician, he released his debut solo EP, Pardon My French, on Cr2 Records in 2011 while in his late teens. Garnering attention for songs like 2012's "Sink or Swim" and 2013's "Wanna Be" and "Where We Were" (featuring Polina), he began touring extensively as a headliner while issuing remixes for songs including the Killers' "Runaway" and MUTEMATH's "In No Time." With a performance schedule encompassing Central America and Mexico, clubs in the U.S. and Canada, and festivals in Europe throughout 2013 and 2014, he released the single "Runaway" and accompanying Runaway EP in March 2014. The tune went on to hit number one on the Billboard Twitter Emerging Artists chart that summer. His song "Kuaga (Lost Time)" climbed the dance charts later in the year, followed by remixes for Dillon Francis' "When We Were Young" and Life of Dillon's "Overload. The year 2016 saw the release of Borrowed Lives, an EP that, while danceable, was inspired by getting back to the non-digital instruments of Fulton's teens. The title track featured fellow indie pop-EDM crossover artists NVDES. ~ Marcy Donelson, Rovi