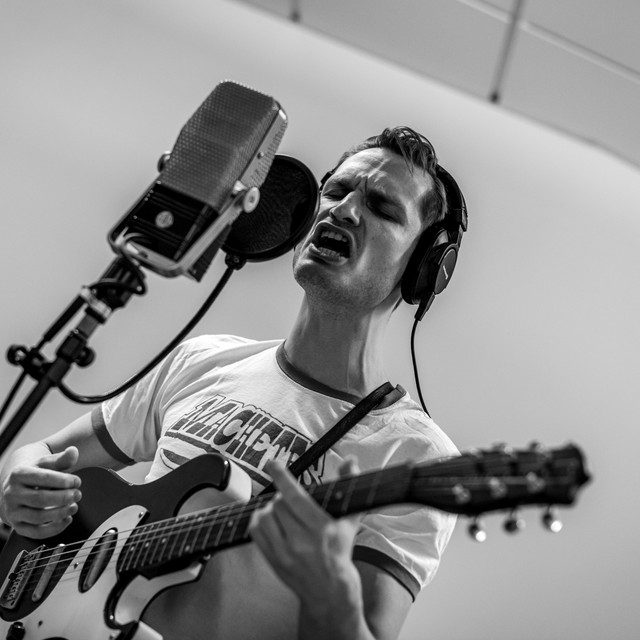 Whether he’s all alone or together with a band, Swedish Bror Gunnar Jansson unleashes his unique blend of southern gothic, blues, stoner, folk, psych and more. You're able to hear his music in movies and tv series such as “The Last Days of American Crime”, “Happy!” and “Damnation”. He has sold over 25000 physical albums, 5 million streams and has performed on Swedish and French national TV shows such as “Album de la Semaine” and “På Spåret”. The upcoming album "Faceless Evil, Nameless Fear" will be released September 24. "... The singer stands out and offers a quasi deviant style, inspired by both Tom Waits, Nick Cave and US icons. He takes us into a strange tempest, an elsewhere that promises great surprises and especially an immense change of scenery. Bror Gunnar Jansson knows his limits and ignores them. Always in search of a form of transcendence, he invented his own Mississippi, his own poetry. It is this transcendence that makes the greatest force of this bluesman of another century. Constantly inspired by the throbbing rhythms of Afro-American music, it also draws on new seas and creates unlikely encounters. ..." -Rolling Stone Magazine (FR)   Discography: Bror Gunnar Jansson