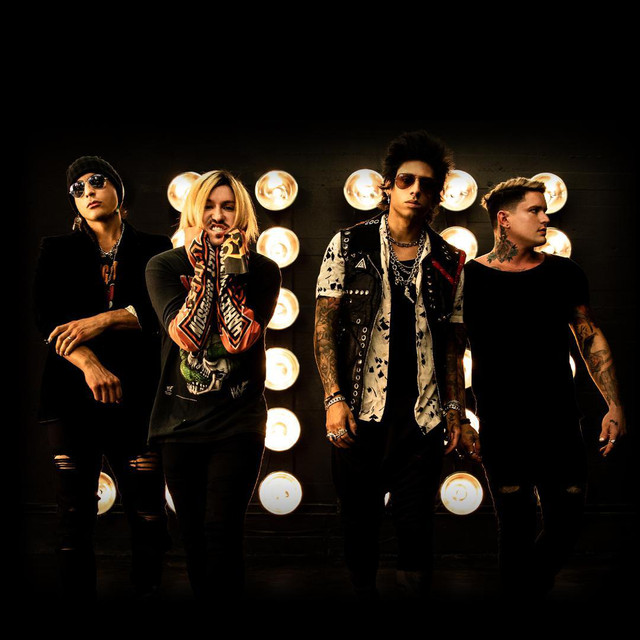 When a band has had as storied and, at times, controversial a first decade in the limelight as Escape The Fate, there is often a temptation to focus on that past, rather than concentrating on the future. Yet after releasing their fifth, and arguably most significant studio album to date, the upcoming chapters of the Vegas quartet’s career not only look bright, but are set to resolutely be their best yet. With the group (completed by drummer Robert Ortiz and guitarists Thomas "TJ" Bell and Kevin "Thrasher" Gruft) now blessed with the most stable and creatively fertile line up they’ve enjoyed in years, Escape The Fate are gearing up to show the world the scale of the talents that, in truth, they have long possessed.

“We wrote probably 50 or so songs in total,” explains Thrasher. “There are songs on this record that I’ve worked on in private for years but have only just come to fruition. There’s probably half a decade’s work wrapped up in this thing!” With a stint supporting HELLYEAH already under their belts and upcoming dates in Mexico, New Zealand, Australia, and Thailand, this is a band who, after a ten-year tenure, are still as hungry as they’ve ever been. “It’s the start of a new era for us,” The message from the Escape The Fate camp is louder and clearer than it has even been in the past: “We’re coming for everyone and we aren’t taking any prisoners,” concludes Mabbitt.  Brace yourselves.