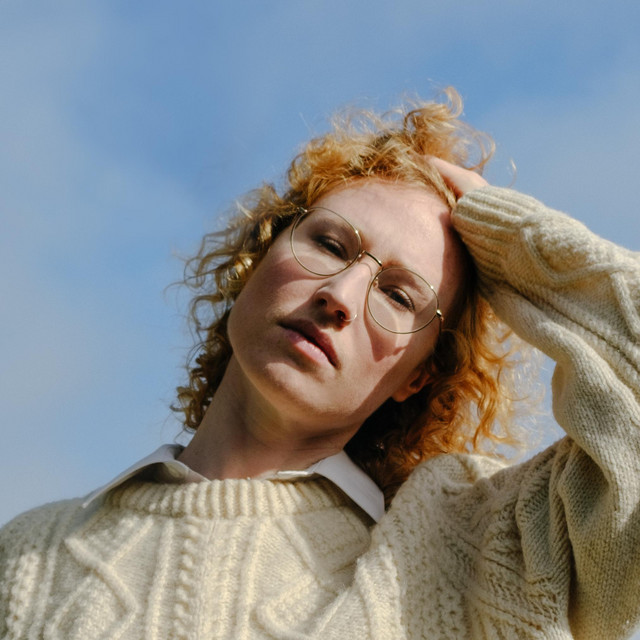 Kelly McMichael (from Peterborough ON, based in St. John’s NL), is known for her commanding stage presence, striking voice and classic-sounding songwriting. Whether making bedroom beats, riffing on an SG or serenading on the piano, she has fierce and versatile abilities to conduct musical forces. Kelly has toured Canada, the UK and the US with various projects, most recently keys and vocals with Sarah Harmer. She has been in the driver’s seat with Renders, Kelly McMichael and The Gloss and Rouge, and been an in-demand performer and collaborator having played alongside Regina Gently and alter ego Gentleman Reg, Allie X, The Hidden Cameras, John, Claire Whitehead and Geordie Gordon. The planets have finally aligned to allow Kelly to record and release her dream debut full-length album, despite some chaotic setbacks. Her backing band includes a cast of Sin City’s most talented and tasteful players: Jake Nicoll, Maria Peddle and Sarah Harris. Kelly has been having a hot and heavy love affair with salty St John’s Newfoundland for the last several years, however, she hopes to reach out to the mainland again with this album. more at www.kellymcmichael.com