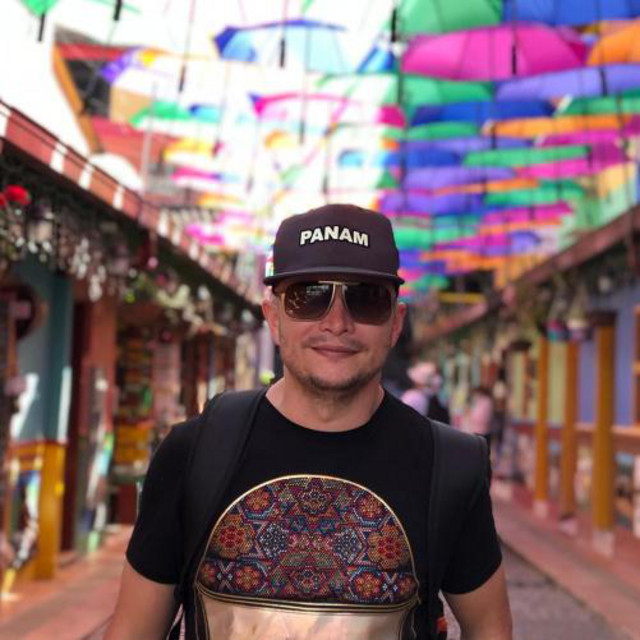 Born and raised in Medellin Colombia, but now Living in Belgium, Luis caught the DJing scene back in the – 1998– when he first got his hands on a pair of Technic 1210’s and some Denon equipment. Practicing day and night, and securing his first residencies, it wasn’t long before he became a consummate party starter. Initially inspired by Tribal House and Progressive House, his love of club music kept growing, until he eventually tried his hand at making his own beats in the studio. Luis has developed his own twist on Nu Disco/Deep House and has gathered a loyal fanbase of Nu Disco enthusiasts. Expect, great chords, beatiful melodies and Luis' signature amazing Bassline. Luis Releases on labels such as DeepShine Records and Round Trip records