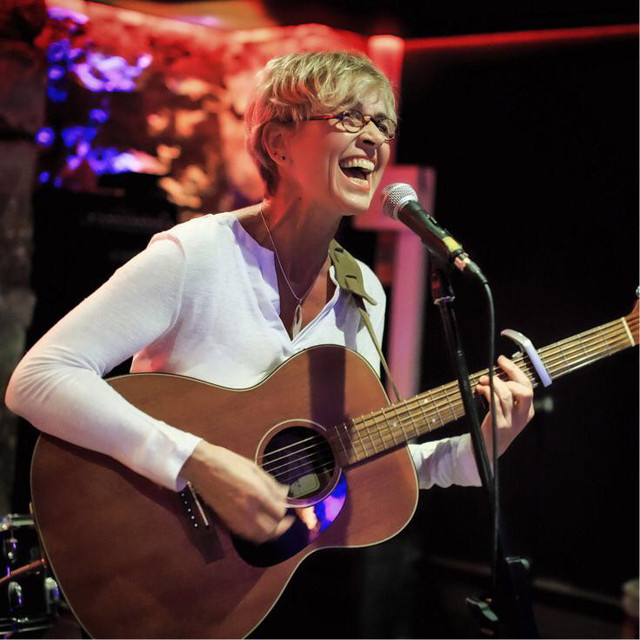 Soulful balladeer Kathy Muir conjures enlightened songs that paint vivid landscapes of her journey as she transforms elements of pop and folk into brand-new sounds. Her warm voice glides through lyrics that unfold like the words of an inviting diary. They are joined by ethereal guitar melodies and rhythms of an orchestra of other instruments that help tell the story of her well-traveled life. Scottish-born Muir has released three albums. In 2017 she released lo-fi EP “2+2=4”, more indie-led than her previous, acoustic-folk offerings. She has spent most of 2018 working on eight songs to complete the 'Double Take Series'. Each song will be released as a double a-side single - a nod to the original era of the singles of the mid 60's. Each double a-side single comprises a hi-energy pop version and an acoustic/ambient version. 'If I Can Breathe' - out on 18 December - is the first to be released. This was followed on Dec 21 with a Live Studio recording, also filmed. Kathy is looking forward to becoming a growing part of the Scottish music community after living six years in the States and recording all her material in Connecticut.