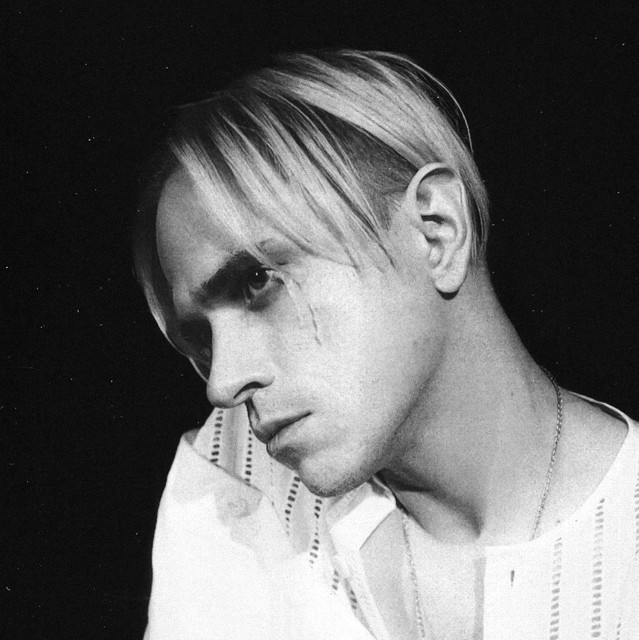 Roman Litvinov, a Moscow-based musician with a degree in graphic design who goes by stage name of Mujuice, is one of those rare artist that can flawlessly do it all, be it subtle and tender techno, frosty acid house, emotionally powerful symphonic compositions or incredibly catchy heartbroken pop songs. Hailed at the beginning of his career as a Russian electronic prodigy, over the years he became so much more; in fact, one could easily call him the headliner of the new Russian generation of cosmopolitan-minded independent musician and the cultural symbol of Russian millennials. His album Downshifting became an instant classic and a generational anthem. He got multiple awards for his music from top Russian media (GQ Magazine, Esquire and Afisha) Meanwhile, with his wordless, but nevertheless emotional techno and deep house, Litvinov became a frequent guest in European and American sophisticated clubs, including the Sonar festival in Barcelona, Transmusicales, SXSW and a graduate of Red Bull Music Academy. A star was born. But this star still couldn’t stop moving around strikingly different creative universes. Consistently changing his artistic trajectories, seeking for a new language and a new sound. Mujuice is arguably the most significant Russian musician of his generation. If you want to know how young Moscow urbanites feel these days, listen to this.