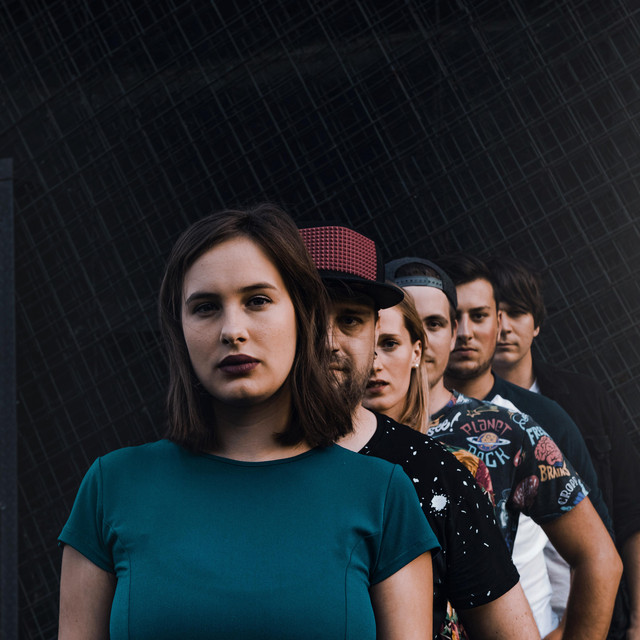 A young six-member pop rock band from Tynec nad Sazavou (CZ) plays solely in English. Although it may seem that the Czech music scene is not a place for an English singing band, it is precisely the opposite and the band is increasingly popular. In May 2018 our song Unexpected was added in to rotation of Europe 2 radio. Seven weeks was at the top of the E2 Music Chart, 4 times on the very top. Along with the more recent single Hope You Know she is the first song of our new #TOTHESTARS album. The song Letters followed her “older sister” Unexpected and from February 2019 you can hear it again in the broadcasting of Europe 2. The music video was shot in London. That was a new lovely experience for us. The latest song MILLS was successful again. Six times on a 1st place of Evropa 2 Music Chart and it became the 1st of the top 30 most popular radio songs in 2019! (Letters - 12th) The biggest success for us so far is our new album #TOTHESTARS released in November 2019. Than we're grateful for the 3rd place for Best new act of the year by the Zebrik Awards. By the Evropa 2 Music awards we have been nominated for the Best new act of the year 2018, at the same time we received a New artist’s special award. Personnel: Daniel Marczell – vocals, bass guitar Lucie Marczellová – vocals, piano Rút Bělohlávková – vocals, violin Dominik Krykorka – electric guitar Miloš Majlo Filip – drums, percussion Tomáš Mudra – acoustic guitar, vocals